These books contain so much information about the long and varied history of this great State as well as stories about people from California. They go perfectly with our 50 State Unit Study Guide Resources!

The following California-themed books for kids cover all aspects of the home-school education coin – from picture books to workbooks; from learning to read up to chapter books!

What I love about these books is that they’re all about the state of California. You’re going to probably learn from them as well!

These books are great for incorporating into your daily homeschool lessons and are a super simple way to get the kids reading more, too. Once you start learning about the states, everyone in the house is going to crave more and more.

Here are some of our favorite California books that are packed full of great information.

What is California’s nickname?

You’re probably going to hear this a lot throughout the flipping of these pages but the nickname of the state of California is “The Golden State”.

What is California is famous for?

Quite a few things actually! The Golden Gate Bridge, Hollywood, and being a leader in leader in agricultural production are just a few. 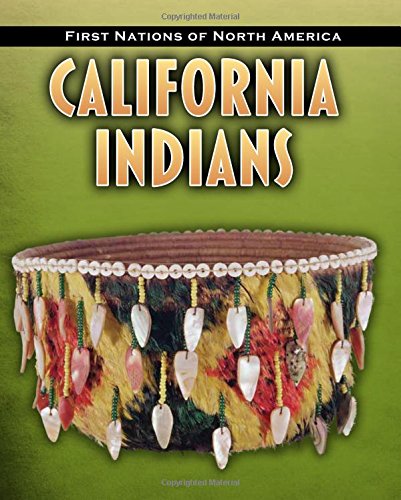 This title teaches readers about the first people to live in the California region of North America. It discusses their culture, customs, ways of life, interactions with other settlers, and their lives today. 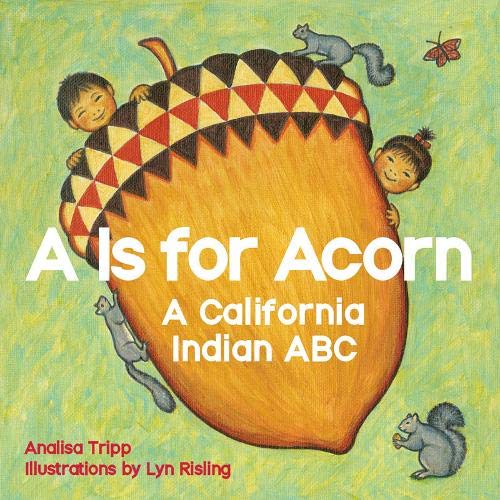 A Is for Acorn: A California Indian ABC

This alphabet board book welcomes youngsters of all cultures into the abundant world of Native California. Beautiful illustrations of animals, plants, and cultural objects show off the spectacular diversity of California's indigenous cultures and environments. Sturdy enough to withstand any toddler's grasp, A Is for Acorn is a playful, loving introduction to California's oldest and most abiding sense of itself. 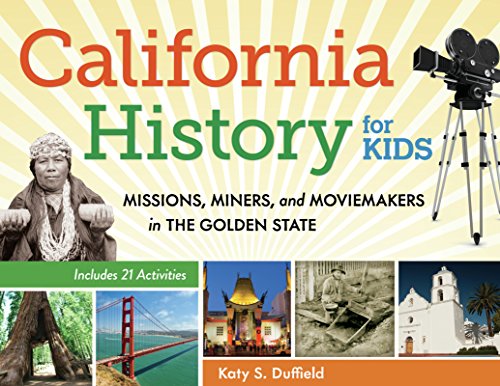 The rich story of the men and women who settled and built the Golden State is told in this engaging chronicle, from the first native inhabitants that arrived 9,000 years ago and the Spanish in the 1700s to the followers of the Gold Rush in 1848 and the Hollywood and Silicon Valley newcomers. They faced many struggles—including earthquakes, economic hardships, and the forced internment of Japanese citizens—yet they persevered. 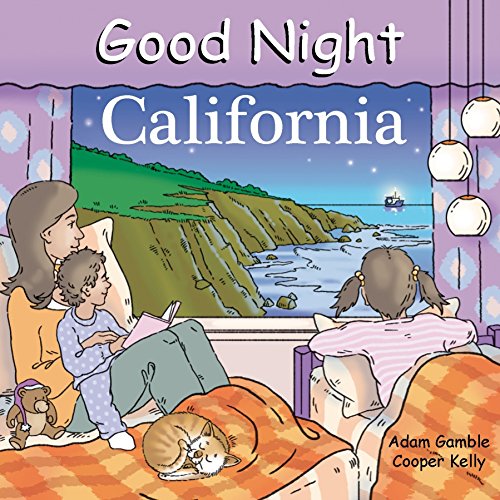 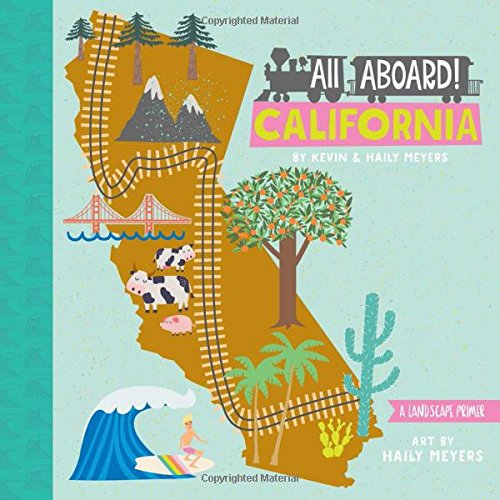 All Aboard! California: A Landscape Primer

From the creators of BabyLit®: Every area of the world can be mapped out for adventure, and brilliant babies love the sophistication of traveling by train.

This new board book series written by the husband and wife team of Haily and Kevin Meyers and illustrated by Haily, celebrates the unique qualities of each city while employing a fun primer element to tell the story. 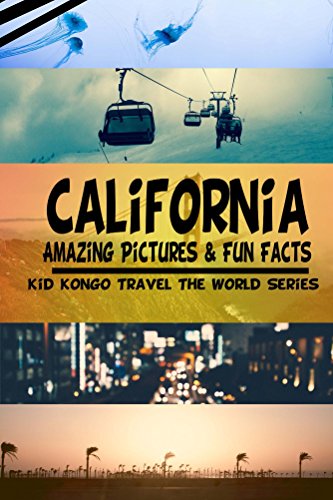 Explore the beautiful state of California. Learn about Alcatraz, San Francisco, how California got its name, and many many more things. Great for 5 -12 year olds for education, book reports, or as a resource. The wonders of California are at your fingertips. 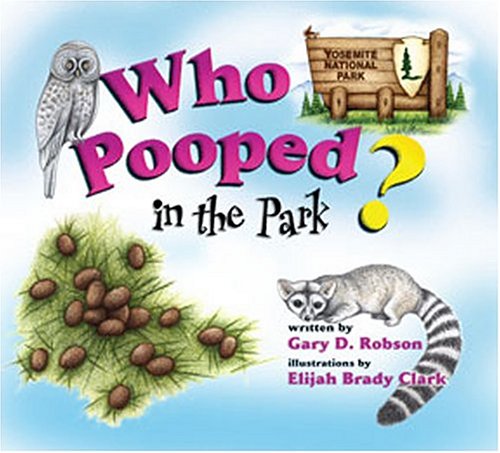 Who Pooped in the Park? Yosemite National Park: Scat and Tracks for Kids

This charming tale of Michael, Emily, and their parents as they explore each national park and discover scat and tracks are designed to both entertain and educate. Wildlife can be elusive, and both kids are disappointed when, at first, they don't encounter many animals in the park. The kids quickly learn, however, that there are animals all around, and these creatures leave behind scat and tracks. 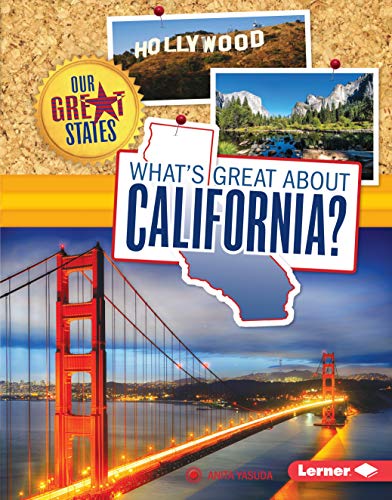 What's so great about California? Find out the top ten sites to see or things to do in the Golden State! Explore California's beaches, mountains, film studios, and colorful history. The California by Map feature shows where you'll find all the places covered in the book. A special section provides quick state facts such as the state motto, capital, population, animals, foods, and more. Take a fun-filled tour of all there is to discover in California. 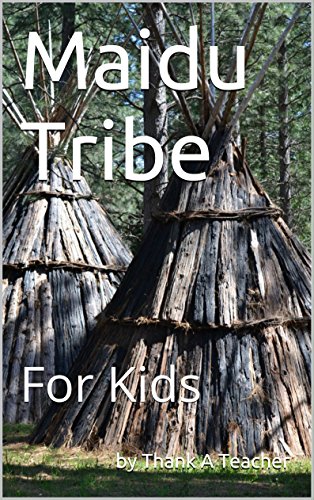 All the information kids want about the Maidu tribe in a fun-to-read format. Student resources about California Native American tribes are often difficult to find or written at an adult level. We have created this kid-friendly series about Native American tribes in California. Included is information on their location, culture, wealth and trade, resources, shelter, daily life, leadership, clothing and tools, food, beliefs, customs, resources, and much more! 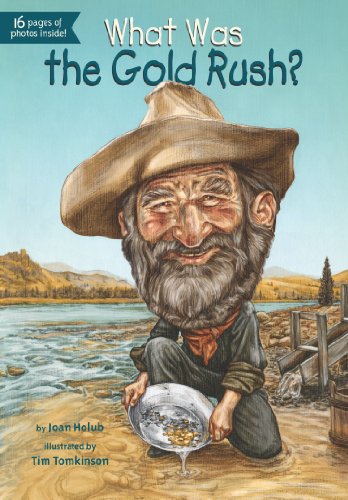 What Was the Gold Rush? (What Was?)

In 1848, gold was discovered in California, attracting over 300,000 people from all over the world, some who struck it rich and many more who didn't. Hear the stories about the gold-seeking "forty-niners!" With black-and white illustrations and sixteen pages of photos, a nugget from history is brought to life! 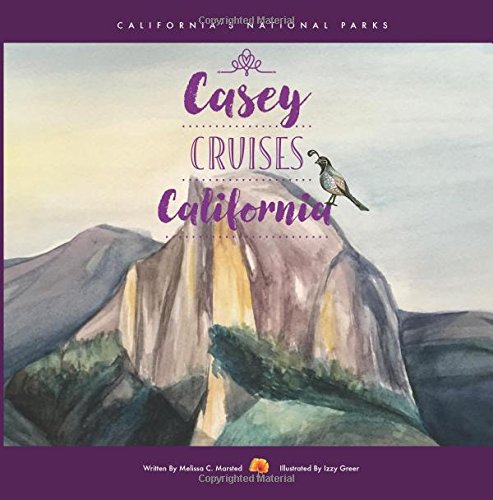 Casey starts the adventure in the north at Redwoods National Park and narrates his way south through the forests with massive trees, majestic glacial formations, searing deserts, and sublime Pacific Islands, finally returning north to end our travels at Pinnacles, our newest national park, and the Golden Gate Bridge, the world's gateway to California. Along the way Casey meets a variety of animal friends who help him understand the unique qualities of each park, and he also teaches readers some of the history and amazing fun facts about the parks. 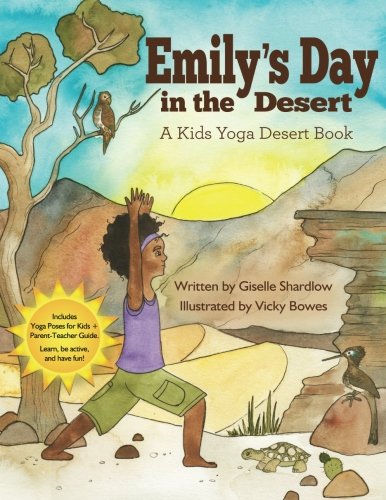 Emily's Day in the Desert: A Kids Yoga Desert Book

Join Emily as she spends a day in the Death Valley desert with her parents. Learn about the desert through easy yoga poses for kids while you glide like a hawk, dart like a fox, and slither like a snake!

The storybook includes a list of kids yoga poses and a parent-teacher guide.

Kids Yoga Stories introduce you to engaging characters who will get your child laughing, moving, and creating. Reading is good for the mind AND body! The story links several yoga poses in a specific sequence to create a coherent and meaningful story. 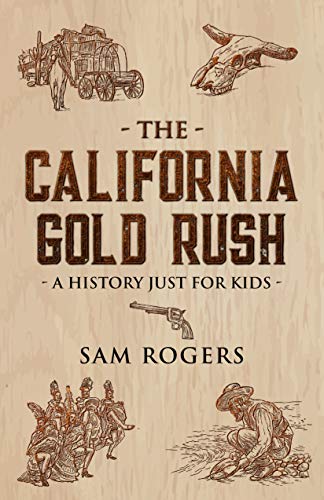 The California Gold Rush: A History Just For Kids (History for Kids Book 2)

The long car carried the men down into the depths of the Empire Gold Mine outside of Grass Valley, California. The year is 1850. These men are working to find and extract gold from the hard quartz rock in the Foothill Mountains of California. The tunnel that they were descending down wasn’t very high, so they had to watch their heads. There they were, a line of men, one seated behind the other, moving slowly down a track. 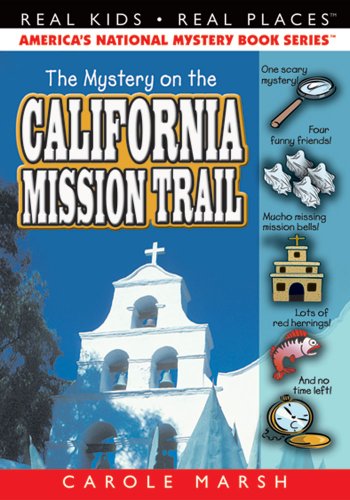 One scary mystery, four funny friends, mucho missing mission bells, lots of red herrings and no time left! A series of clues in Spanish lead four real kids down California's famous Old Mission Trail in search of a solution to a mystery of history and hilarity! 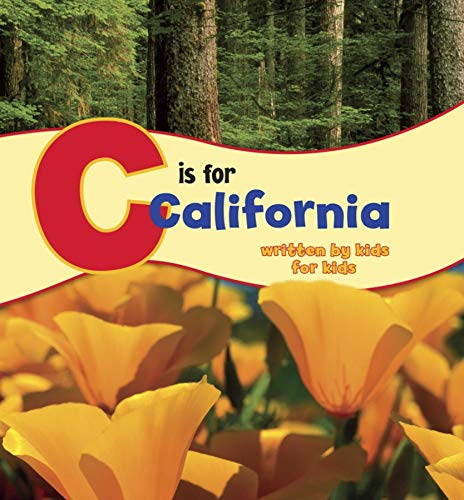 C is for California: Written by Kids for Kids (See My State)

Combining beautiful photos with fun and informative couplets about California and Oregon, these titles in Graphic Arts' See My State series are in ABC format for children, written by students for students. Full color. 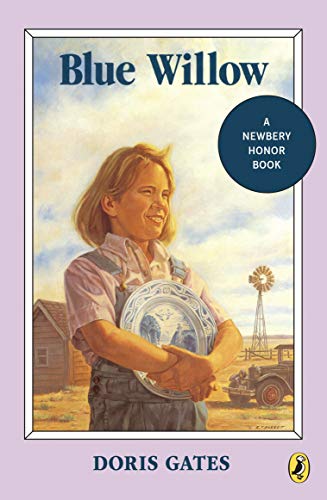 Blue Willow is an important fictional account of the Dust Bowl and the Great Depression and has been called The Grapes of Wrath for children. It won a Newbery Honor and many other awards. 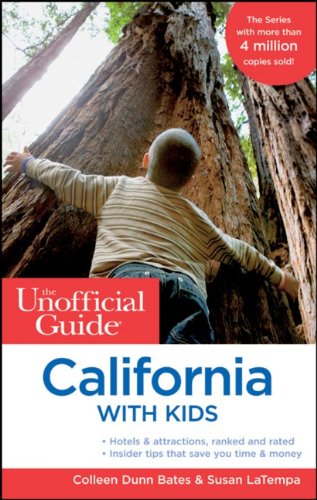 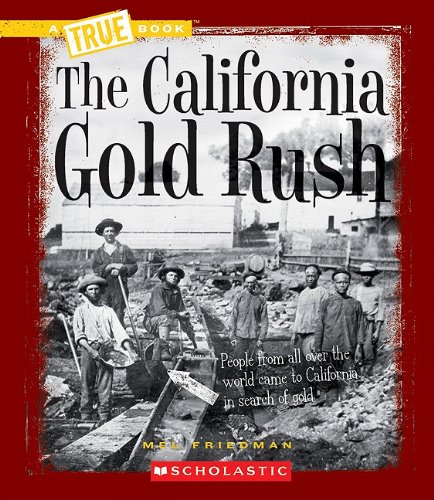 Would you brave blizzards, starvation, unknown territories, and Indians to build a better life for yourself and your family? Journey west with America's pioneers on foot, on horseback, and in covered wagons-from the Mississippi River to the Oregon Trail-in these true stories of courage and survival that shaped our nation. 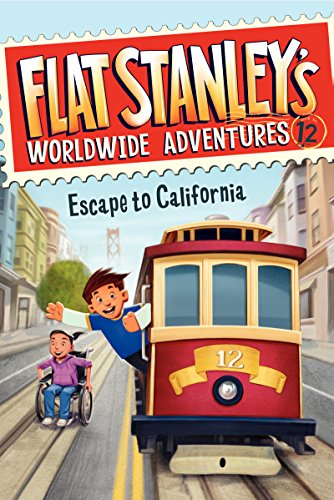 Flat Stanley is back to save the day in the twelfth exciting Worldwide Adventures chapter book, just in time to celebrate his fiftieth anniversary! This time, we follow Flat Stanley as he explores San Francisco, California. The Lambchops are on a family vacation to San Francisco. But when Stanley saves a girl from barreling down one of San Francisco's steep hills in her wheelchair, he's shocked to find that she's actually been looking for him.

These State of California Books for Kids are great learning resources and are perfect for helping them learn more about the beautiful state!