It has been a few years (January 2010 to be exact) since we went to Universal Studios in Orlando Florida and we are all counting down the days until we go back – literally!  We were already excited and when the news that a new ride would open the day we arrive (June 20th) the boys just about hit the roof with joy!  Seriously!  Transformers! 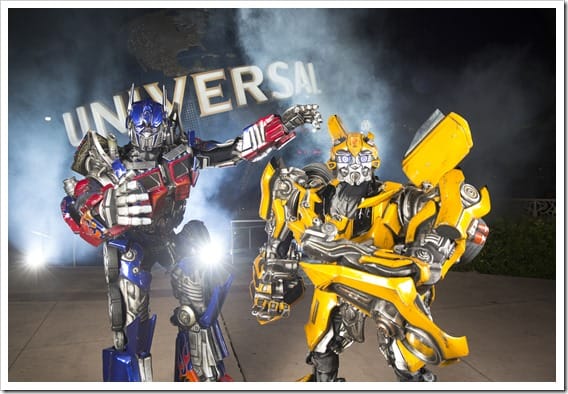 Oh the boys are so excited!

TRANSFORMERS: The Ride – 3D is a mind-blowing, action-packed ride experience that pushes the limits of technology to place guests in the middle of a larger-than-life battle between the Autobots and the Decepticons.

The battle begins when guests enter the NEST facility – the headquarters for the government operation that partners with the Autobots to protect Earth from the Decepticons. While inside, they are recruited to help protect the AllSpark – a powerful energy source that would allow the Decepticons to destroy the planet. Guests board EVAC – an Autobot created exclusively for the attraction – to transport the AllSpark to safety. But of course, the Decepticons are in close pursuit… 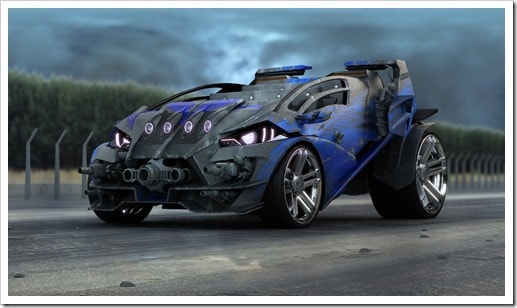 When we went last, Harry Potter wasn’t open yet – had we waited another couple months it would have been.  We could see the Castle, but it wasn’t done.  Yeah, they were so disappointed then but going nuts now!

Oh, and though we tried several times in the 2 days at Universal last time, we weren’t able to do Spiderman – there were issues and we missed out.  This time, however, it is on the top of our list – especially since it is now in High-Def 3D!

We also know that we will be eating at Mel’s Diner and Nascar Café for Tripp – he is kind of a car fanatic.

What rides should we be sure not to miss?

**Images and ride information provided by Universal Studios Orlando – however, the post is totally mine and I received no compensation for it.

It's an remarkable post for all the internet users; they will take benefit from it I am sure.

I drop a leave a response whenever I appreciate a post on a site or if I have something to valuable to contribute to the discussion.

It is caused by the sincerness displayed in the post I read. And after this post Universal Orlando Announces Newest Ride: Transformers!. I was excited enough to leave a thought :-) I actually do have a couple of questions for you if it's allright. Is it just me or does it seem like a few of these responses appear like they are written by brain dead visitors? :-P And, if you are posting on additional social sites, I'd like to keep up with everything new you have to post. Would you list all of all your community pages like your Facebook page, twitter feed, or linkedin profile?

certainly like your website however you have to check the spelling on several of your posts. Many of them are rife with spelling issues and I to find it very troublesome to tell the truth nevertheless I'll definitely come again again.

Does your blog have a contact page? I'm having problems locating it but, I'd like to shoot you an e-mail. I've got some ideas for your blog you might be interested in hearing. Either way, great site and I look forward to seeing it improve over time.

Hi there, just wanted to say, I loved this blog post. It was funny. Keep on posting!