Disclosure: Post sponsored by Mirum, but any opinions are my own.

As a former homeschooling Mom, I am always looking for the educational component of toys or a way to incorporate some educational play into non-educational toys.

To celebrate the Cars 3 Ultimate Florida Speedway being featured in Walmarts Top 25 Hottest toys of the season, I have created a few printable math games to enhance your race track play!

This way, you dont have to feel guilty about buying all the interlocking pieces for your little Cars 3, racing fan!

I have created a few Cars 3 Ultimate Florida Speedway Math Games for preschool so that you can gets lots of structured play (in addition to the unstructured play your little one will most certainly do) with this set! 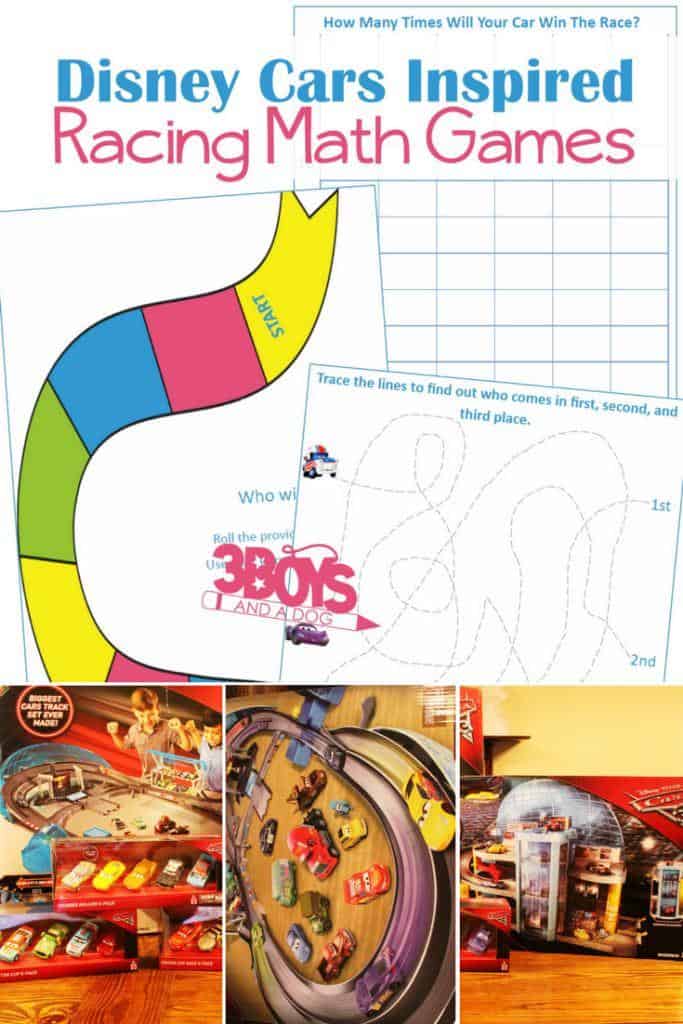 All of my guys are HUGE racing fans, but my youngest has been enthralled with Lightening McQueen since the very first Cars movie came out on Blu Ray (in 2007) before he was even a year old.  At 11, his interest hasnt waned!  Now, however, he has less interest in plushies and more interest in loud and fast racing. 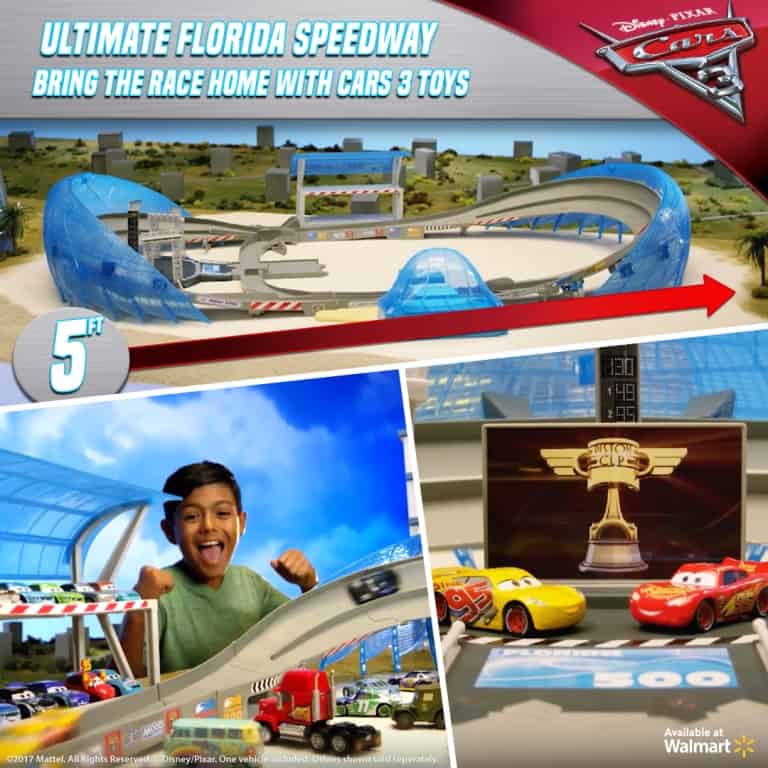 About the Disney/Pixar Cars 3 Products at Walmart:

Buy at Walmart or Walmart.com

Prepare for climatic Disney/Pixar Cars 3 race action with the Ultimate Florida Speedway! At an epic 5 feet long from end to end, this play set is loaded with exciting movie-inspired details! It features a motorized booster, themed play areas, a raised track for increased velocity, and a vehicle. The booster will propel vehicles around the track at thrilling speed. As each champ tries to gain the racing edge, use the diverter so they switch lanes! Other characters cheer from the stands as their favorite racers brave hairpin turns at high velocity! Flags pop up signaling a victory lap! Race your hardest and make it to the finish line first! This Ultimate Florida Speedway also connects to the Florida Speedway and the Spiral Garage sets to keep the Cars 3 action going and going! 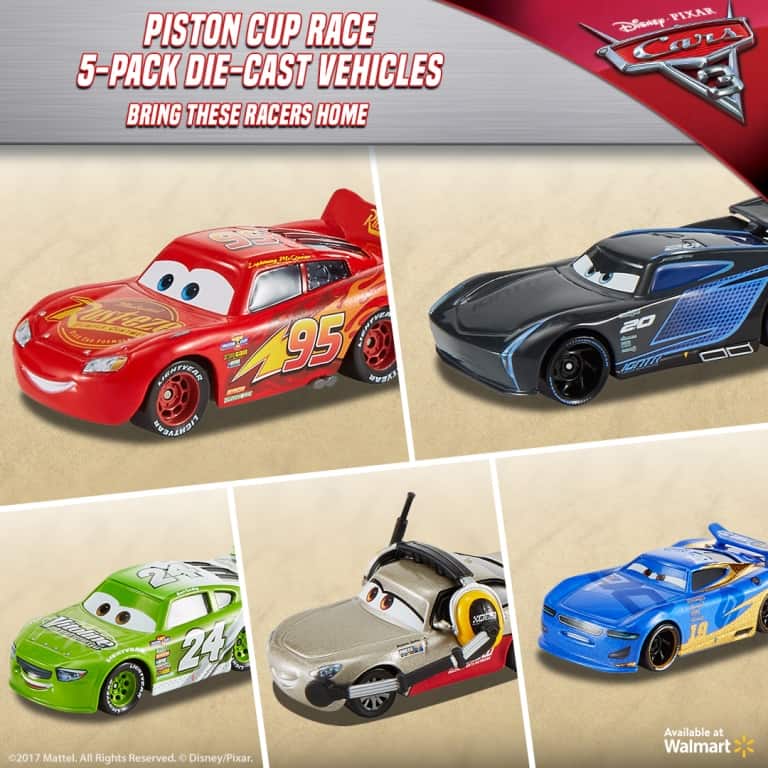 These exciting 5-pack has favorite classic and new movie characters all together! Each Disney/Pixar Cars 3 vehicle comes in 1:55 scale with iconic details and big personality accents. Fans get an instant collection and can enjoy tons of racing play right away. Colors and decorations may vary. 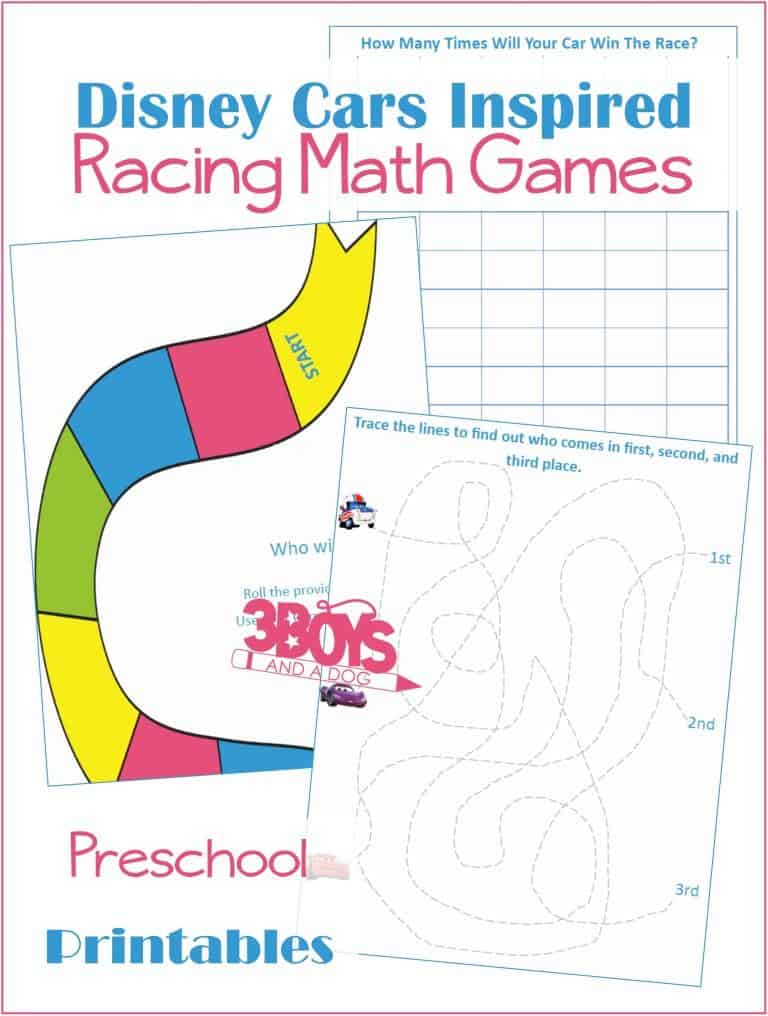 *I was sent the Disney/Pixar items mentioned in this post and was compensated for promotion.