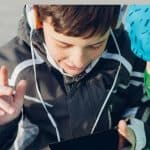 Are your kiddos gearing up for or already on break? Mine love to binge watch TV. A few years ago, I shared my favorite movies for kids.

These 100+ movies on Netflix for boys are sure to keep your kids entertained during Spring break, Summer, or any time of year. 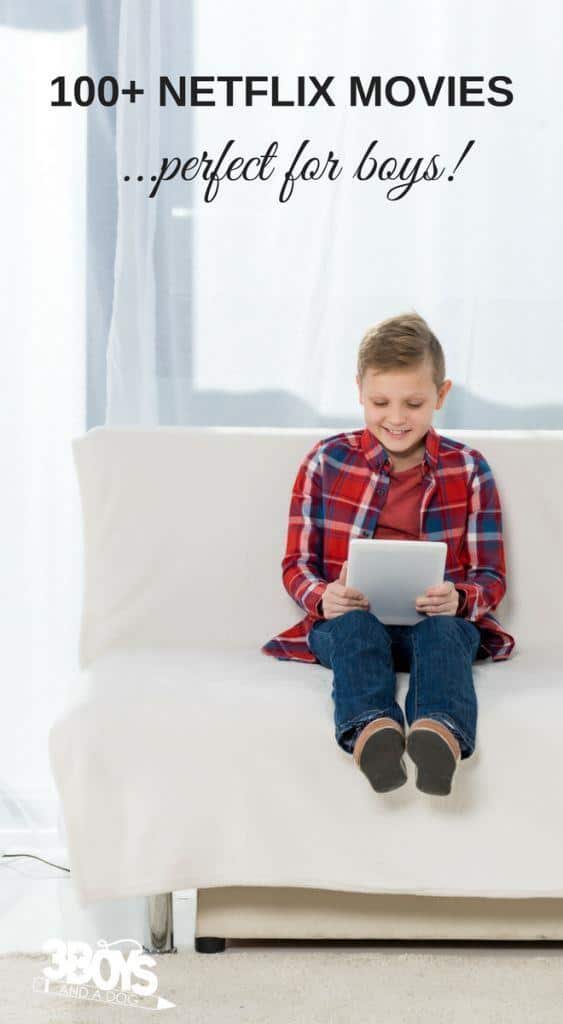 For the following movies, you have the option of purchasing it from Amazon using my affiliate link by clicking the title of the movie OR watching it on Netflix by clicking the “watch it on netflix” wording that immediately follows the description of the movie.

I know your kids will enjoy these movies this summer and/or on your net road trip! 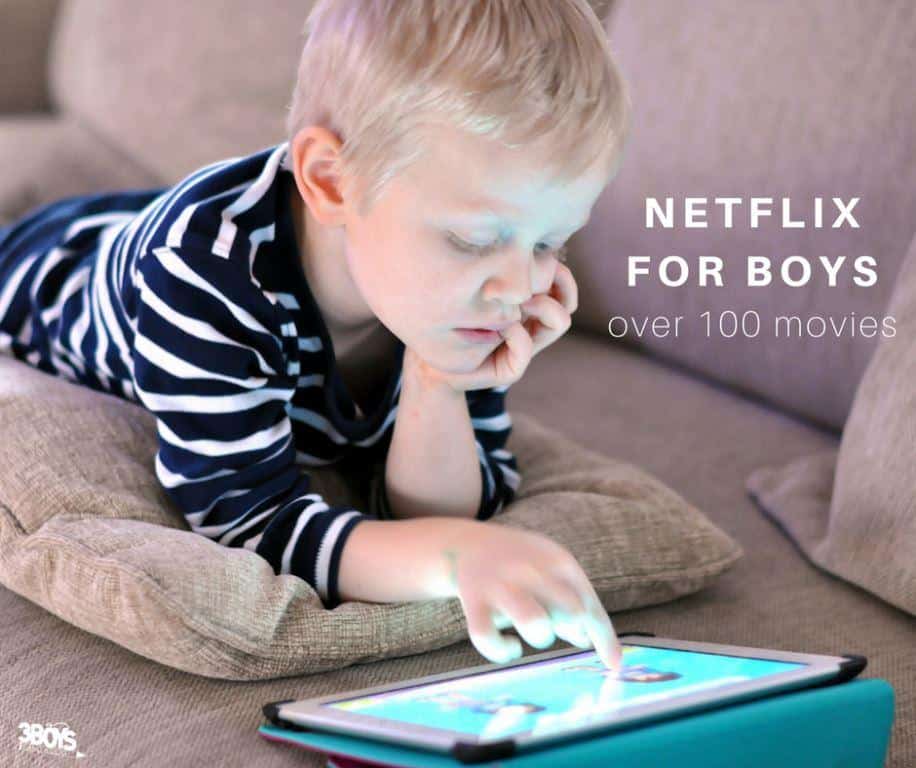 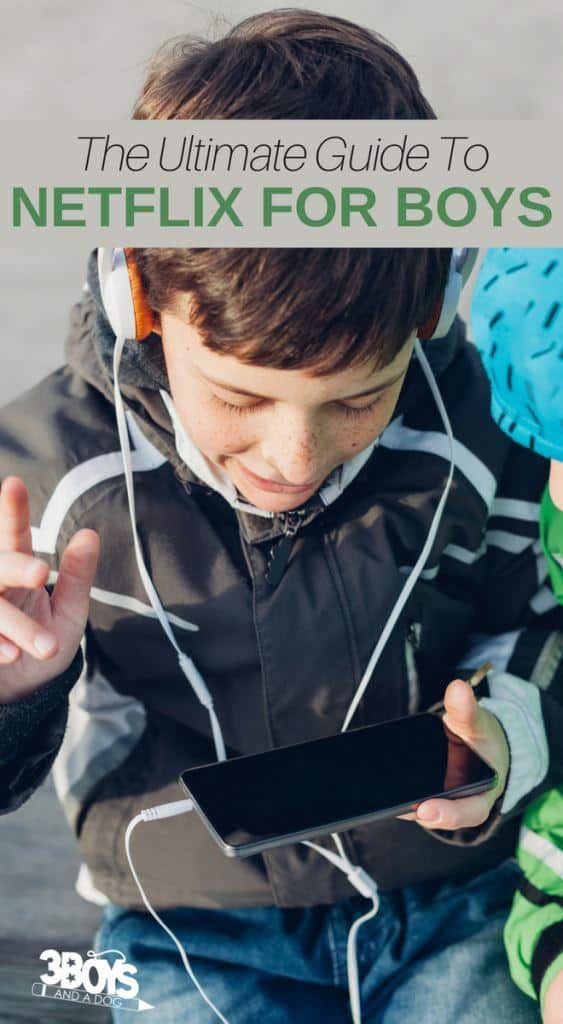 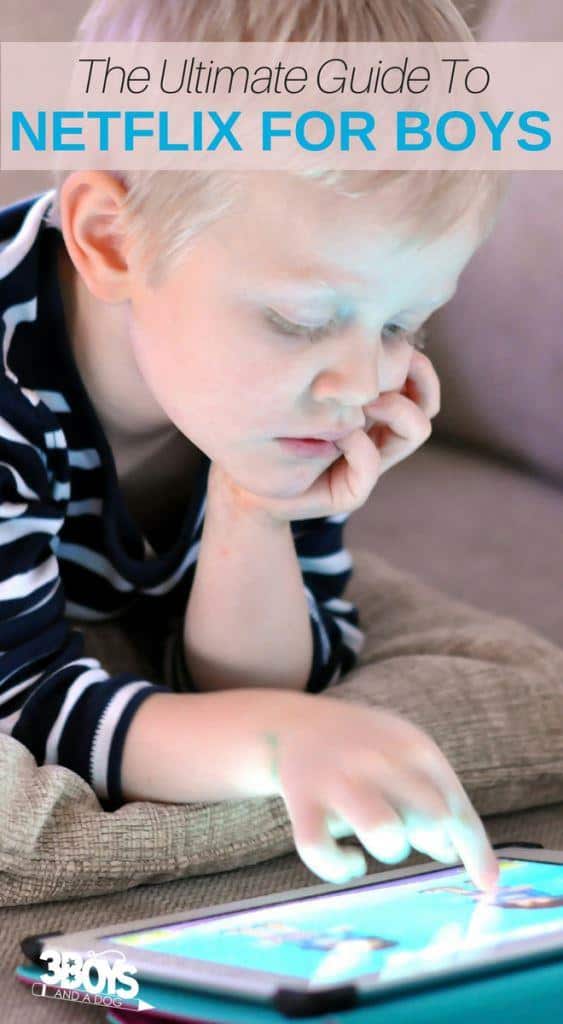 More Netflix for Boys (and Other Movie Lists):

Do you watch these any of these movies on Netflix for Boys?  Do you have a favorite that I didn’t include?

This was a lot of work, and thanks for the age categories!