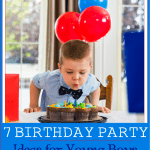 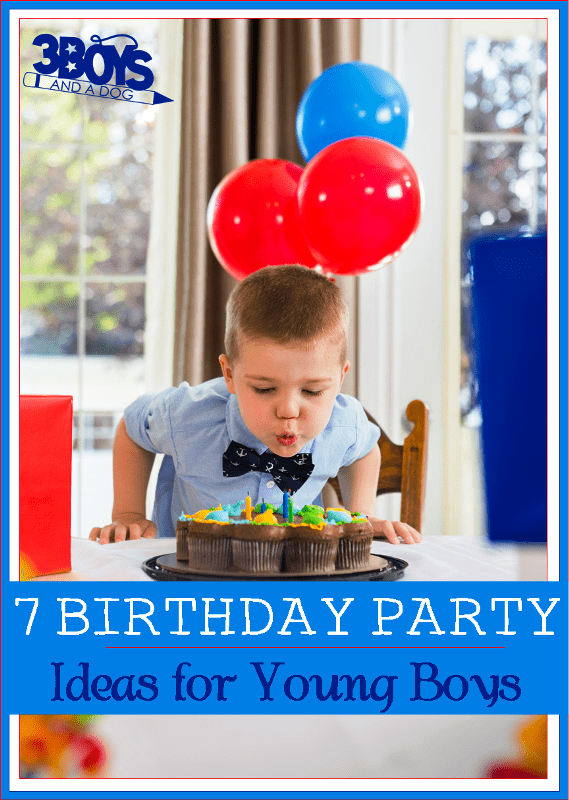 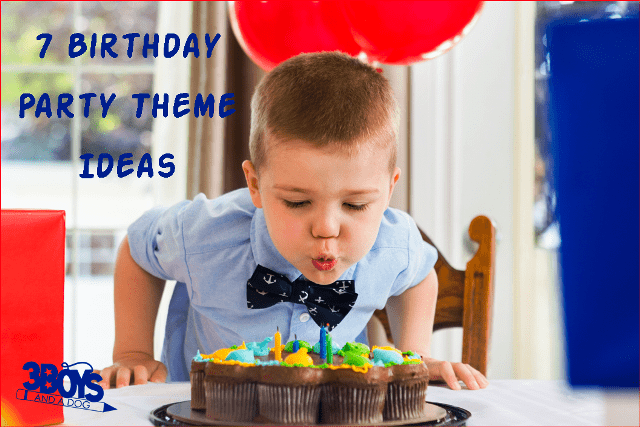 Wow! Excelent ideas! I loved the dinosaurs theme,. thanks for sharing your experiences.

Awwww so many fun themes!!! I would Think a cops and robbers party would be so fun!

My daughter loves Dinosaurs. She really enjoyed the expo that came recently to my city. I'm sure she would love that as a theme for her party.

We always changed our party themes, my son went from animals, to characters, super heroes! So much fun! Loved your post!

These are all great ideas. My son gets so excited to pick out his party theme every year.