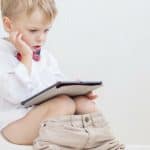 Most new parents quickly get into the diaper-changing routine, and while they might not love it, they rarely think twice about it. It becomes just another part of the daily routine.

Yet, for any parent of a one-year-old, the prospect of not having to deal with diapers anymore is an intriguing one.  Diapers are expensive, time-consuming, and smelly, and they are a sign that the baby is still just a baby.

Getting off the diaper is a major milestone, and a huge sign that the child is beginning to mature into a distinct person. 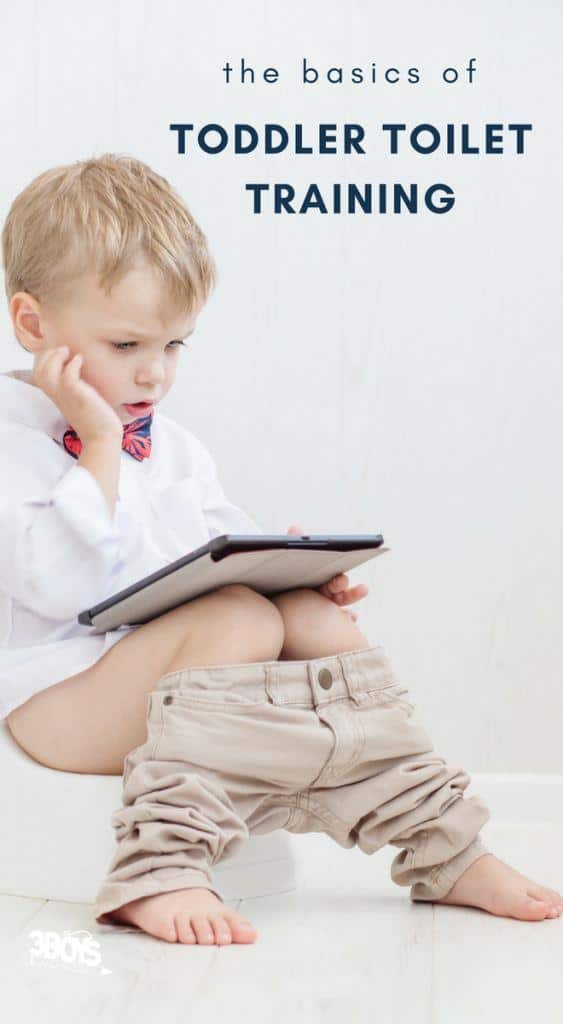 Since every child is different, there is no universal toilet-training guide that works for everyone, but there are some tried and true points that are useful to know. If you think your child is approaching the right age to set aside the diaper, here are some tips to keep in mind.

The right age for toilet training

To begin toilet training, you must make sure that the conditions are right. Your child should be able to not only understand most of your commands but also follow them, and she also needs to be able to tell you when she needs to go to the bathroom. Most children are not at this stage until the end of the second year, if not later.

Meanwhile, there are physical milestones that need to be crossed before toilet-training can begin. Infants have little control over their bladders and bowels, and control gradually starts to build as the child approaches the first birthday. Bowel control tends to come before bladder control, but real potty training cannot begin until both of these things happen. 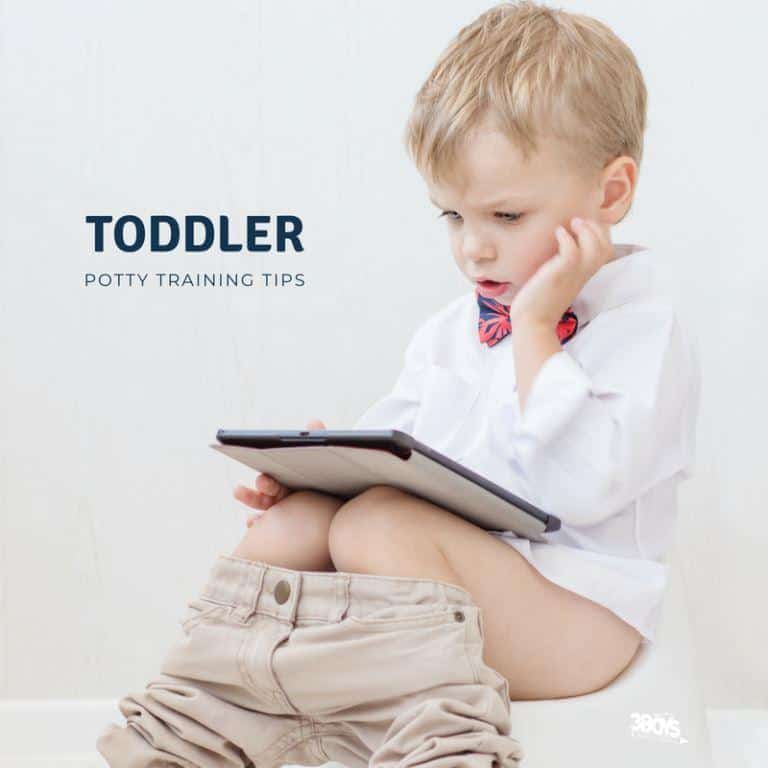 In the early months of a baby’s life, bowel movements come unpredictably, and often several times a day. But as the months pass, they become more regular and less frequent, until at some point they begin to come only once a day or even less. At the same time, wet diapers become less frequent as the child gains more bladder control. Toilet training cannot begin until these patterns are well established. Once they are, things will be more predictable and easier to manage.

Do not put much stock in the widespread rumor that girls are easier to train than boys. This idea has become prevalent due to the fact that women are the toilet trainers more often than men, and women are usually more comfortable training girls than boys. Ultimately, whether your child is easy or difficult to train comes down to his or her unique temperament. Some children are easy to train, and some are hard, and this has nothing to do with whether the child is a boy or a girl.

Do not waste time before baby is ready

Toilet training your child early might make you and your spouse feel proud, but it does not have any greater meaning. There is no correlation between the age a child is toilet trained and his or her mental or physical development. In other words, a child who is toilet trained early is not necessarily advanced in other respects. So do not feel you have to rush into this process. Things will be much easier if you wait until you are reasonably certain your child is ready. 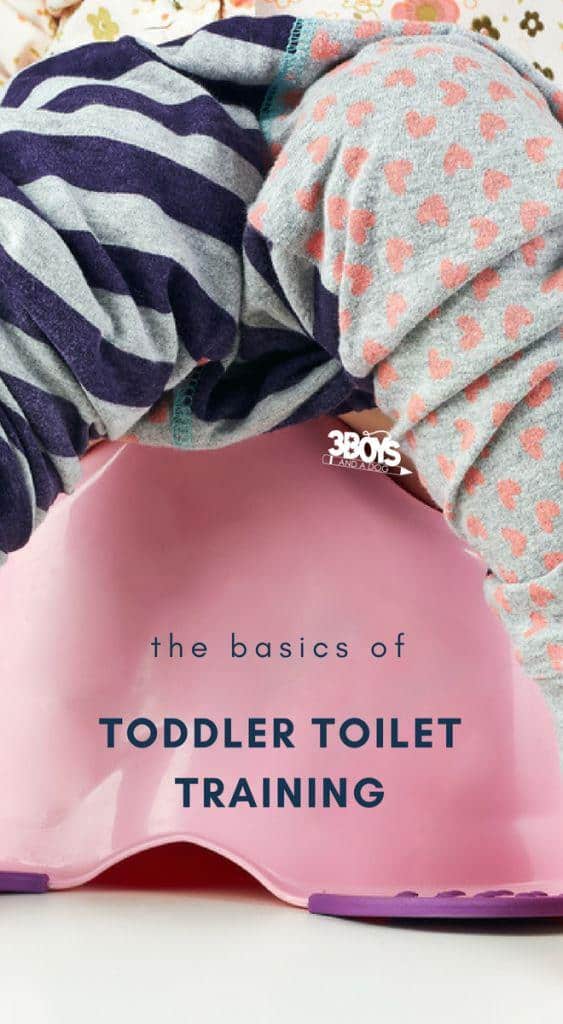 Potty training can be an adventure, this is a great resource for parents.

Thank you for stopping by the Thoughtful Spot Weekly Blog Hop this week. We hope to see you drop by our neck of the woods next week!

Thanks for getting me thinking about this topic. My son is not quite two and I've potty trained a girl but not a boy yet...honestly all the stereotypes had gotten me worried and I wasn't sure when to start. I'll now start looking for patterns and other cues that he might be ready!