The song America the Beautiful refers to the “fruited plain” in the U.S. Nebraska is one of those plains states! This part of the United States features acres and acres of flat plains and grasslands. As a result, Nebraska experiences severe weather several times each year.

Along with its flat plains, Nebraska is also the birthplace of several American industries and famous entrepreneurs. This list of Nebraska crafts for kids helps children learn about the history of this state, including its famous people, its climate, and its wildlife!

For more hands-on learning about the American Midwest, try these fun Missouri crafts for kids too! 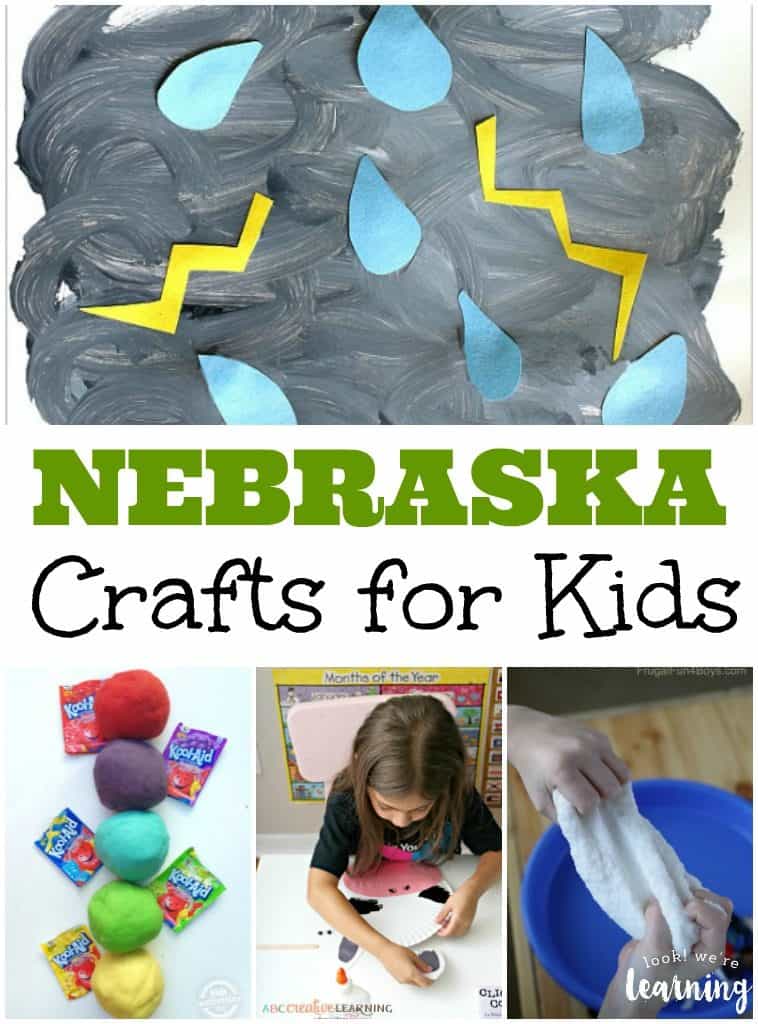 1. Nebraska lies in “Tornado Alley” – a section of the United States that experiences regular tornadic activity each year. Help kids learn more about how these storms develop with this Tornado In a Jar experiment!

2. Did you know that Kool-Aid was invented in Nebraska? Use some brightly colored packets to make Koolaid Play Dough!

3. The College World Series is held in Omaha, Nebraska each year. Let the kids head out to the big game with this easy Coffee Filter Baseball craft! 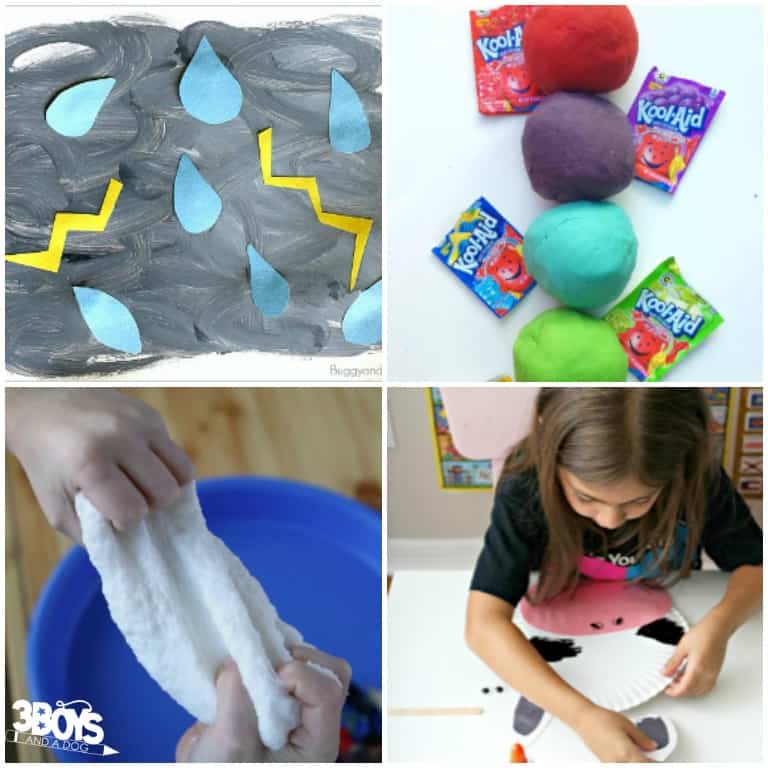 5. While Nebraska has hot summers, the state also receives between 25 and 35 inches of snow each year. Make this awesome Snow Slime for a neat sensory activity!

8. Nebraska’s tornadoes are produced by violent thunderstorms that pop up during the spring months. This colorful Thunderstorm Art Project is so much fun for kids! 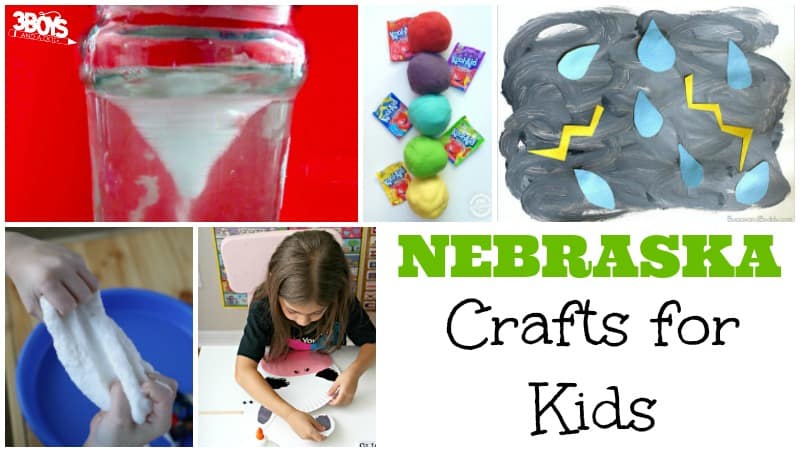 Do you have any ideas for Nebraska crafts for kids? Share them in the comments!