I gave you a list of good beach books for kids, but what about for Mom?  Personally, I LOVE a good book while relaxing on the beach or at the pool.  Oh, who am I kidding?  I am a reader – always!  These 9 books for beach reading are the perfect beach side companion!

We also have a ton of book recommendations for all ages so make certain to check that out as well! It’s always a good idea to pick up a book!

There are a lot of great beach books for kids to check out as well! Why not use this time during the summer months to pick up some great books and read more? These books are meant for moms to sit back and enjoy!

What are “beach reads” and why are they important?

I love a good book on the beach. It allows me to just sit in the sound, listen to the waves, and turn the pages of a good book. Beach reads are meant to be easy-going and simple to read, which is the mentality that you want to have at the beach!

If you’re needing a way to unwind, taking a book with you to the beach is the way to make that happen!

Juli Cooke, hard-working and getting nowhere fast, marries a dying man, Ben Bradshaw, for a financial settlement, not expecting he will set her on a journey of hope and love.

The journey brings her to Luke Winters, a local art dealer, but Luke resents the woman who married his sick friend and warns her not to hurt Ben–and he’s watching to make sure she doesn’t.

Until Ben dies and the stakes change. 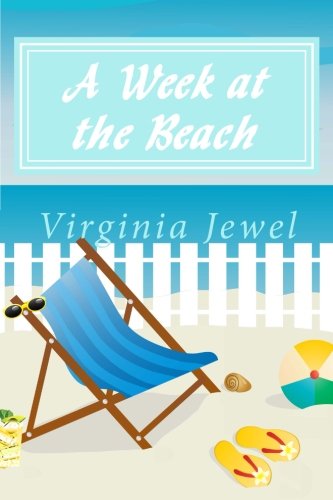 A Week at the Beach

What happens when four very different, and very headstrong, people are forced to share a beach house?

Will wild child Chrissy set her sights on one of the eligible bachelors?

Has Darren learned his lesson and learned to behave himself?

Will Cami and Nick survive the week with their undisciplined friends?

More importantly, what will they each take with them from their week at the beach? 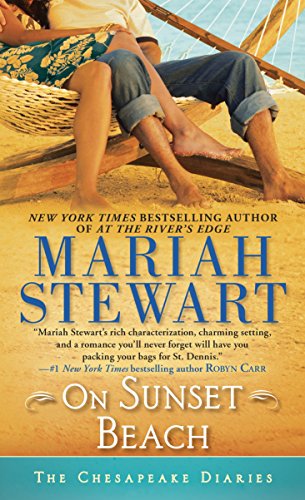 On Sunset Beach: The Chesapeake Diaries

Carly Summit’s name couldn’t be more fitting, since in life she always lands on top.

She grew up wealthy and privileged in a tony Connecticut town, opened her own gallery in New York City, and is about to make art world history displaying previously unknown works by a prominent twentieth-century painter. No wonder she possesses a can-do attitude that can’t be soured.

Ford Sinclair is another story. A military career in war-torn Africa, where he witnessed unspeakable violence and suffering, has left him haunted and deeply cynical. Now he’s looking for a way to forget and a place to belong.

He hopes to find both back home in St. Dennis. 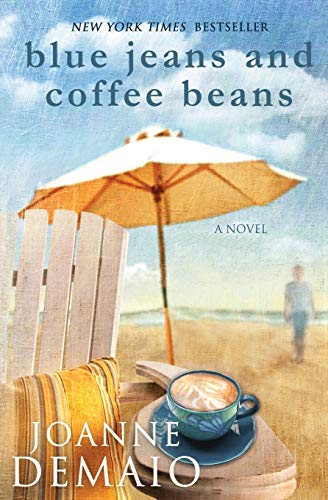 But, a forgotten home movie tucked inside a dusty attic box leads to an unexpected summer …

One of uncovering family secrets while settling her father’s estate, one of inheriting a forlorn German shepherd, one of reconnecting with old friends on a weathered boardwalk, beneath starlit skies on a beach nestled in a crook of the Connecticut coast. 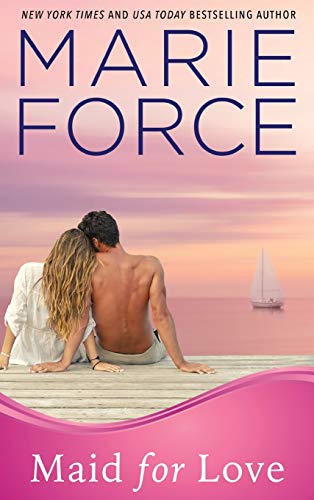 Maddie Chester is determined to leave her hometown of Gansett Island, a place that has brought her only bad memories and ugly rumors.

Then, she’s knocked off her bike on the way to her housekeeping job at McCarthy’s Resort Hotel by Gansett’s “favorite son,” Mac McCarthy. He’s back in town to help his father with preparations to sell the family resort and has no intention of staying long.

When Mac accidentally sends Maddie flying over the handlebars, badly injuring her, he moves in to nurse her back to health and help care for her young son.

He soon realizes his plans for a hit-and-run visit to the island are in serious jeopardy, and he just may be “maid” for love. 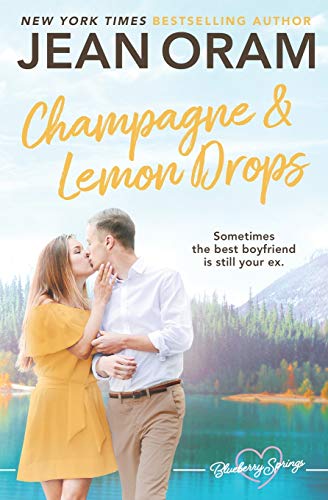 Raised by her older sister in the small town of Blueberry Springs, all Beth Wilkinson wants is to create a family so big she’ll never be alone.

Things are going great until her accountant fiancé, Oz, experiences a family trauma, forcing him to rethink everything from his own career to their nuptial plans—leaving Beth alone.

As Beth works to rediscover her former bold and independent self in hopes of re-attracting Oz, she catches the eye of the charming new city doctor, Nash.

Not only does he see her as she’d like to be seen, but he knows exactly what he wants from life—and that includes Beth. 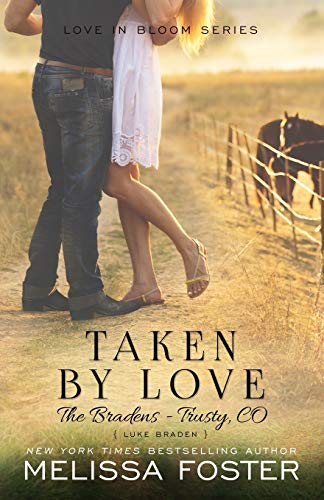 Now, a physician on the brink of a promising career, she reluctantly returns home when her father is injured in a farming accident.

Daisy expects the small-town girls who hurt her in the past to take cheap shots again–but she’s completely unprepared for a run-in with tall, dark, and wickedly sexy Luke Braden, the only man who has ever stood up for her–and the man she’s never forgotten. 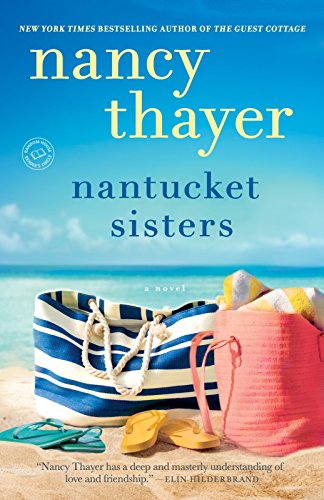 When they meet as girls on a beach in Nantucket, Maggie Drew and Emma Hudson become fast friends—though Emma’s well-heeled mother would prefer that she associate with the upscale daughters of bankers and statesmen rather than the child of a local seamstress.

But, the two lively, imaginative girls nevertheless spend many golden summers together building castles in the sand, creating magical worlds of their own, and forging grand plans for their future. 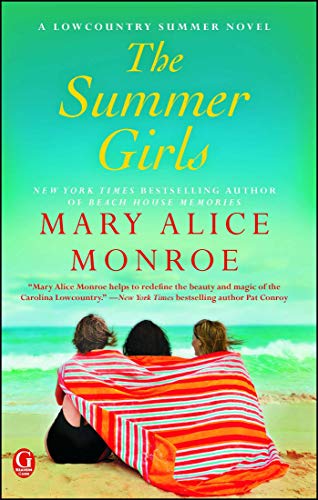