The state of Rhode Island is best known as the smallest state in the U.S. Its total land area is only 1,214 square miles. But Rhode Island is also one of the most densely populated states in the country, with an average of 1,006 people living in each square mile!

There’s a lot more to learn about this state, which is why these Rhode Island crafts for kids are such a fun idea for a geography unit study! There are crafts here about the state’s animals, landscape, and more!

The eastern coast of Rhode Island lies along the Atlantic Ocean, giving the state miles of beaches. Pick up these At the Beach Letter Find Worksheets to practice letter recognition as you learn about Rhode Island! 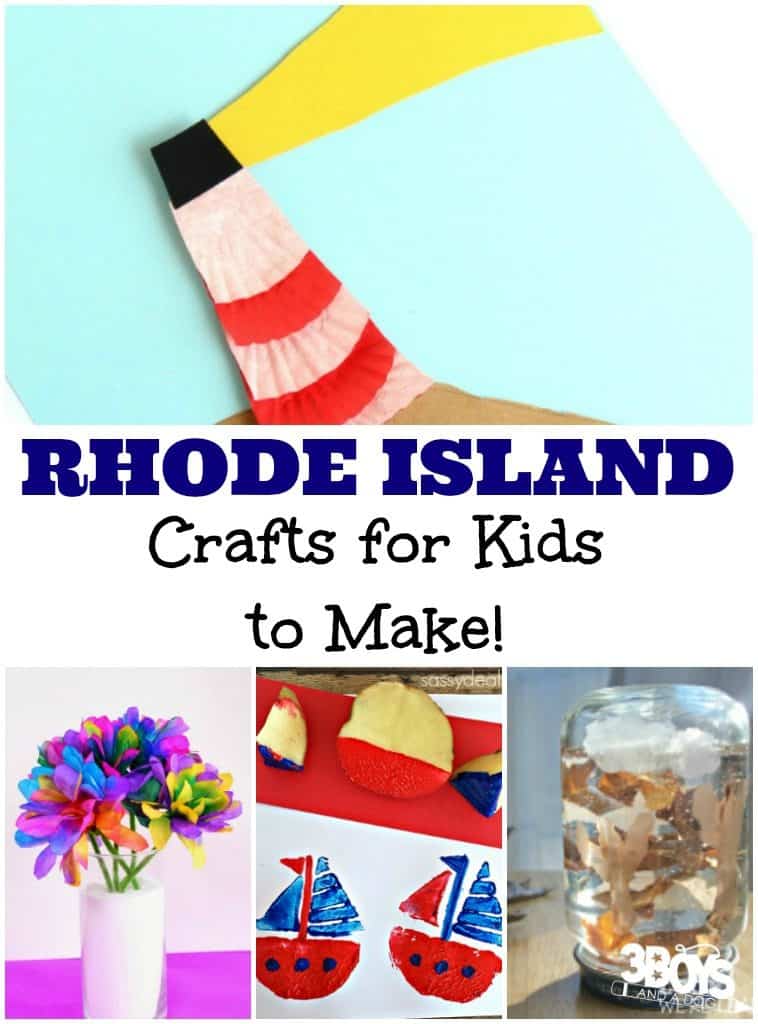 1. The state flower of Rhode Island is the violet. Make a bunch of purple Coffee Filter Flowers to create a violet bouquet!

2. This Paper Plate Horse Craft is a neat way to learn about the state mammal – the Morgan Horse!

3. Rhode Island’s state reptile is the painted turtle. Pick up some turtle toys and make this mesmerizing Turtle Discovery Bottle for toddlers! 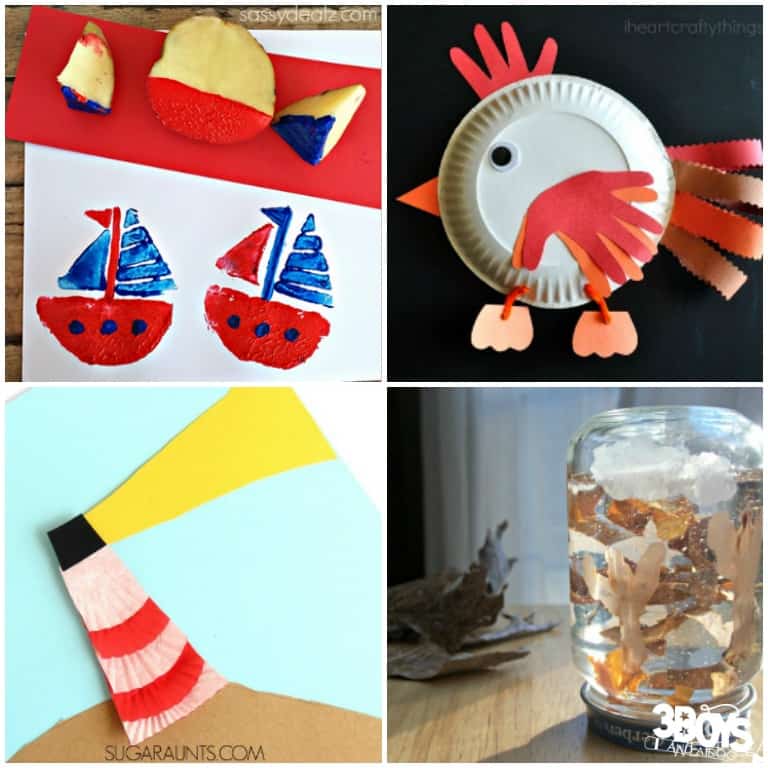 5. Did you know that Rhode Island’s state bird is the Rhode Island Red Chicken? This easy Paper Plate Chicken Craft is a fun activity for kids to try!

6. Bicycling is very popular in Rhode Island. In fact, several of the state’s towns are connected to one another by state bike paths. Make this cute Bicycle Suncatcher craft!

7. Sailboats are a common sight off the Rhode Island coast. This cute Sailboat Potato Stamping Craft is a perfect fit for studying about the Ocean State!

8. Rhode Island’s coastline is home to many lighthouses, some of which are historic. Use a few supplies to make this adorable Lighthouse Cupcake Liner Craft!

Can you think of any more fun Rhode Island crafts for kids? Share your ideas in the comments!