For years, the city of New York favored the car over the bike, as can easily be imagined. In recent years, however, many cycle paths have been created next to the lanes for motor vehicles. These trails are closed to pedestrians and four wheelers, so there are no worries about riding in comfort. Now that biking is much more popular in the Big Apple, check out these 5 places to see by bike in New York City!

A few notes: Caution must be exercised in New York City when cycling, so do not not mess with the law. Do not even think about riding on the sidewalk or against the traffic, unless you want to become very familiar with the NYPD. As long as you keep traffic laws in mind, though, youll have a great time!

By the way, if youre planning a family vacation, stop by to see these Kid-Friendly Things to Do in New York!

5 Places to See by Bike in New York City:

Just a little less than two kilometers in length, the famous Brooklyn Bridge can be crossed easily by bike and has a breathtaking view of the boroughs of Brooklyn and Manhattan. The best view is from Manhattan. Cross the bridge and then finish your ride with a break in Brooklyn Bridge Park or with a bicycle tour of beautiful Brooklyn Heights.

Located south of Brooklyn, Shore Road Park is a nice park along the coast. A long bike path offers you a magnificent vista of Staten Island and the Verrazano-Narrows Bridge, the longest bridge in New York that connects the boroughs of Brooklyn and Staten Island.

With its 843 acres, Central Park is a huge green space in the heart of the city that never sleeps. Whether for exercise or just for fun, a bike ride in Central Park is always a joy. In addition, there are many bicycle rental companies established near the park, which allow you to rent a bike for only two or three hours, eliminating the need to drive into the city.

Particularly favorable in the summertime, this fourteen-mile route from Brooklyn to the Rockaways combines designated bike lanes with quiet residential streets. Starting at Grand Army Plaza head through Prospect Park. South of the park, pick up Coney Island Avenue and cycle through Ditmas Park and Kensington. Onto Bedford Avenue, and follow that to Shore Parkway, keep left and turn back slightly to pick up the Flatbush Avenue bike path. Continue over the Marine Parkway Gil Hodges Memorial Bridge. In the distance, you can see glimpses of the Coney Island amusements as you cycle over the bridge.

The relaxed atmosphere of the Jacob Riis Park has seen it become increasingly popular with bikers, and both Riis and Fort Tilden beaches are popular spots for sunbathing. Apart from having New Yorks only beach for surfers, this area is also has some great eateries like Rippers and Rockaway Taco. 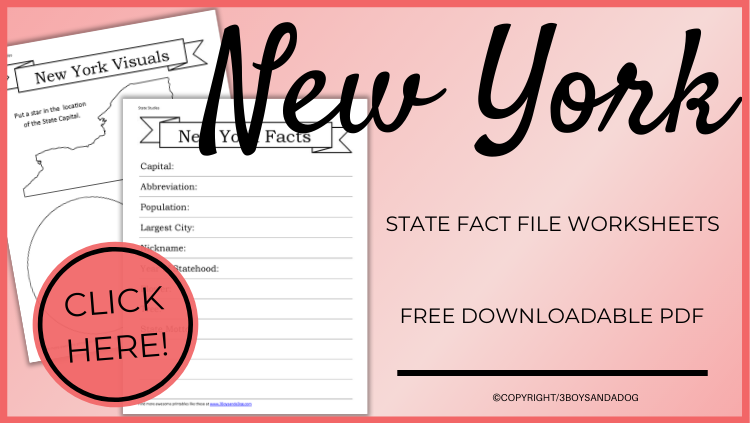 You can book a tour with a guide who knows the city and can show you all the interesting sights. In addition, the guides can help you learn how to ride a bike in a city where there is so much traffic. There are four different tours: Brooklyn Bridge Tower, The Hudson River and Central Park Tower, The Best of Brooklyn and The Brooklyn Brunch and Bike Tour.

Have you ever taken a bike ride in New York City? Share your experiences in the comments!

Planning a bike tour of the city? Check out these affiliate resources from Amazon!

Thank you, but the question is - how do you bike in the snow. I know the city is full of snow nowadays.

What's the best time to travel the city?

New York has plenty of machines that keep the streets and sidewalks clear of snow :-) However, Spring and Fall are the most pleasant weather times.