The state of Washington is the most Northwestern state in the U.S. Because of its location on the Pacific coast, Washington is marked by frequent rain but also features incredible wildlife.

Washington is named after George Washington, the first president of the United States. But it’s also full of cultural history and experiences that are fun for kids to study. Learn even more about this state with these Washington crafts for kids! Children will have fun crafting local animals, weather crafts, and more as they learn about the Pacific Northwest!

Get to know another Western state with these fun California crafts for kids! 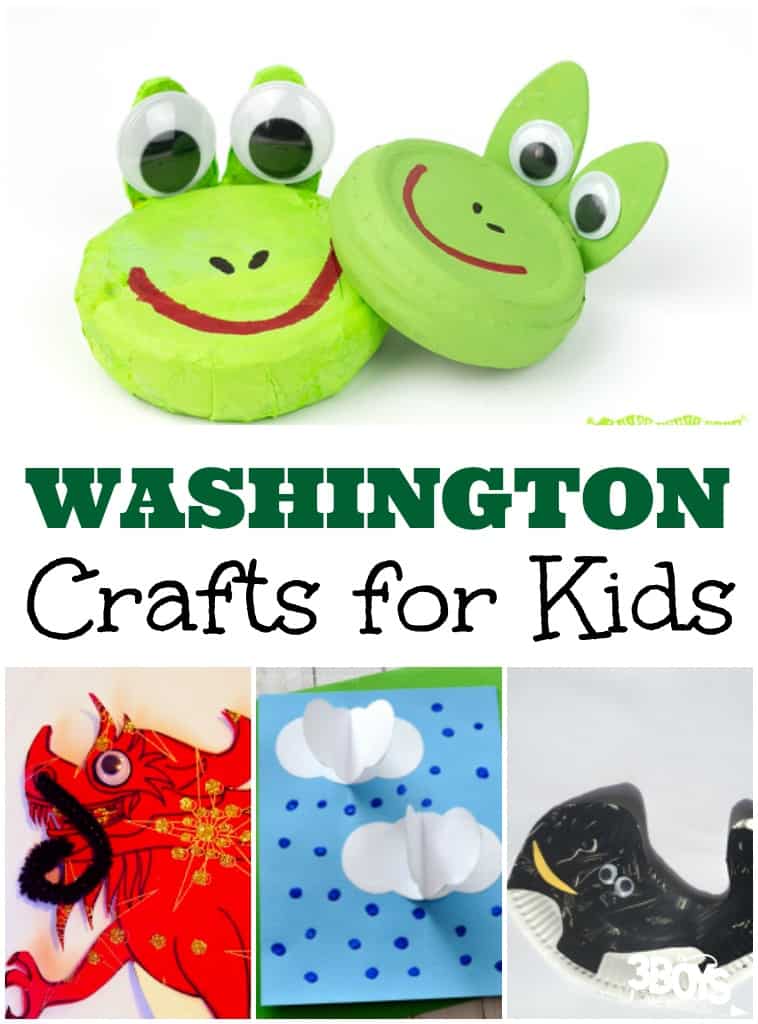 1. Washington’s state amphibian is the Pacific chorus frog. Kids will have so much fun making this Croaking Frog Craft that actually makes a croaking sound!

2. The state food of Washington is the apple. In fact, Red Delicious Apples are frequently grown and harvested in Washington. Try this simple Apple Coffee Filter Craft!

3. Washington gets a lot of rain each year, because of clouds that move in from the Pacific Ocean. This adorable 3D Rain Clouds Craft is a neat way to learn about weather!

4. The state mammal of Washington is the magnificent Orca Whale. Share this fun Orca Whale Paper Plate Craft with the kids! 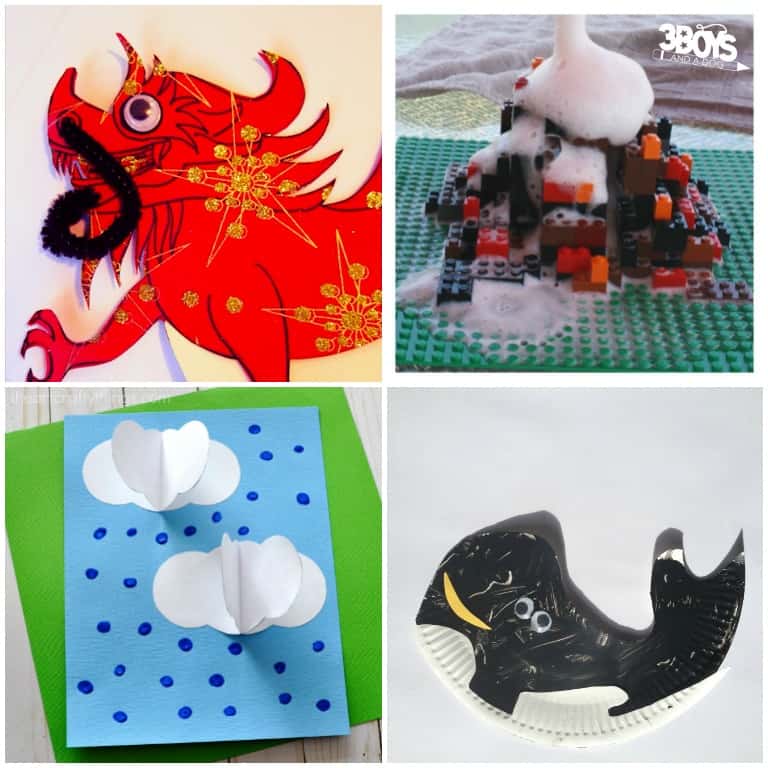 5. Seattle, Washington has a large Chinese population, complete with a “Chinatown” district. Each year, the Chinese New Year Festival is held and dancing dragons parade down the street. Share this Chinese Dancing Dragon Craft to learn more about this event!

6. Washington’s state bird is the American goldfinch. Attract some feathered friends to your backyard with these DIY Bird Feeders!

7. Mount St. Helens, located in Washington, famously erupted in the early 1980s. Make this LEGO Volcano that really “erupts” with the kids!

8. The state fish of Washington is the steelhead trout. Children will love making and decorating this pretty Foil Fish Craft! 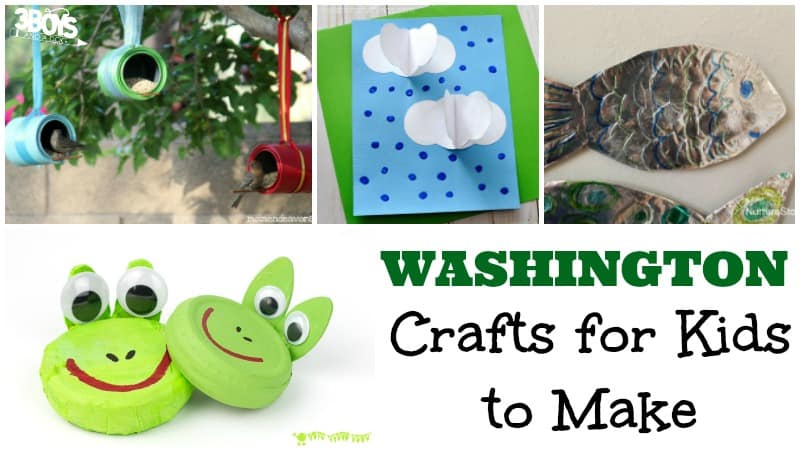 Do you have any ideas for Washington crafts for kids to try? Share your suggestions in the comments!