There’s been a lot of controversy over gender-neutral and gender-specific toddler toys over the years. With major toy manufacturers in various parts of the world eliminating gender sections from their toy stores, it looks like toys are going neutral…for now. 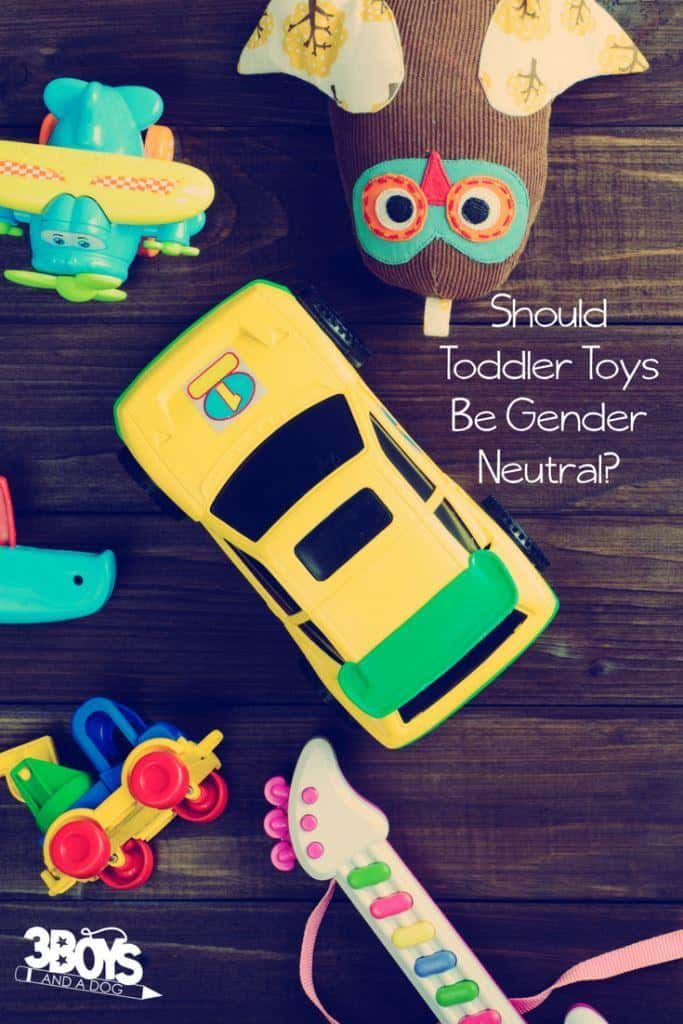 Another aspect of the issue of children’s toys is this: there have been gender-neutral toys for centuries. Some toys just lend themselves to children of either sex, and that’s what this article is about.

What toys are played with by both boys and girls without the controversy? Interestingly enough, studies have found that even young male and female monkeys are equally attracted to toys like blocks and stuffed animals.

So when it comes to planes, trains, automobiles, and beyond, what toys are good for both boys and girls? Here are some ideas and things to consider – some of the below items contain affiliate links:

It’s interesting that when Lego first came out in the early 60s, one of its key selling points was that it was “universal” – that is, for both boys and girls. While LEGO, the classic building toy, is associated with boys, the basic concept is for both. You don’t have to get a pink princess building set or a war vehicle set. The basic blocks and building sets work for everyone.

From toddlers to elementary school age, children of both genders like building blocks. Colored, wooden, plush, plastic…there’s something for boys and girls in building blocks.

While various reports and studies point out that boys do not read as much as girls, books do not have to be limited to either gender. Just choose a subject that your child likes, and provide books on that topic. Preschoolers and toddlers tend to like the same kinds of books.

Yes, boys and girls both enjoy vehicles. Train sets, trucks, airplanes, and cars work for either gender, especially if you choose ones that appeal to the age and interests of your child. (A child who likes circuses, for instance, might like a toy circus train).

Puzzles definitely cross the gender lines. Made of cardboard, wood, plastic; flat, chunky, three-dimensional; no matter what you choose, there’s a puzzle out there for your child. Older kids may enjoy large jigsaw puzzles, and little ones like wooden or jigsaws with large pieces.

Both genders can benefit from toys that promote early math and reading skills, color and shape recognition, spatial relationships, music theory, and so forth. 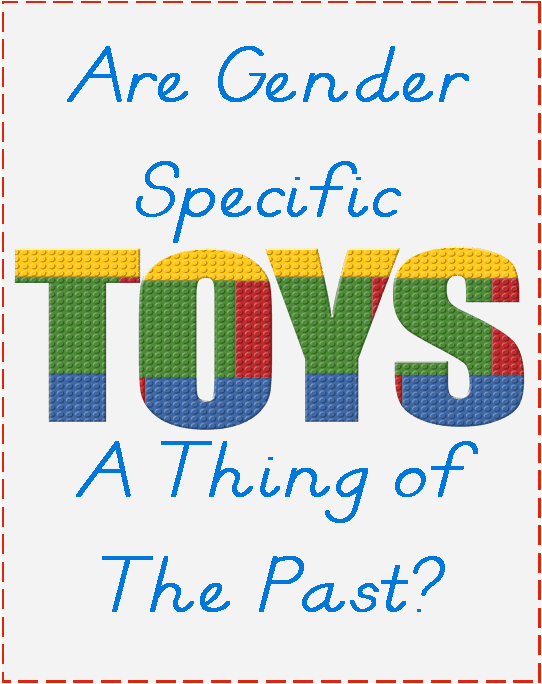 There are actually quite a few gender-neutral toy choices out there. The main thing is to choose toys that reflect your child’s developmental stage and interests.