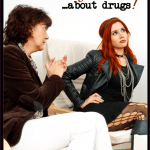 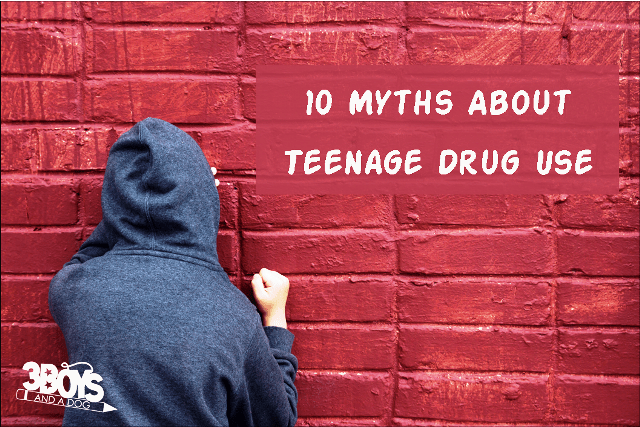 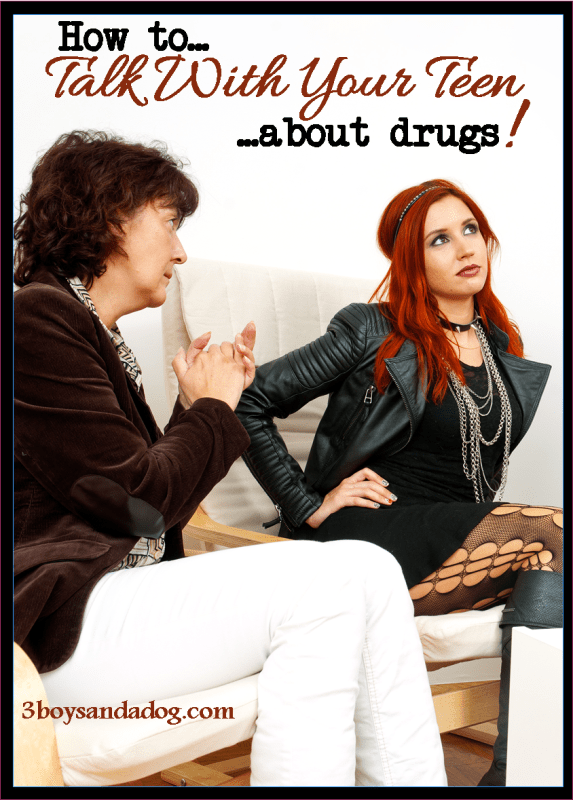 You make a good point about how seriously people should take recreational drug use when it comes to prescription drugs. These can definitely be problematic, as you suggest.

This is a very big topic. Those myths, I was surprised that drugs are taken so lightly. That individuals feel they can't die from them. But when I think back to when I was younger at the experimental stage of my life, I heard about all the good these drugs did. I was eager to try them all. As my experience grew the come down was horrible. Depressed for a full day even longer, paranoid, anxious. And meth was not even around at the time. I find it the scariest drug on the market.

There is so much choice, peer group pressure, hormones, teenagers wanting their independence. Its a trying time. What I have heard in the past - the words of hindsight. Parents saw the signs but put it down to others things (when you have no experience with drugs and what a person becomes how are parents supposed to know until addiction is upon a child) - its a busy time as a teenager. Those lines of communication between child and parent are so important. Glad there are awareness weeks where information and drugs are discussed.

Thank you for sorting out these facts, it's crazy how many myths there are that many take at face value.

It is important to have awareness about these kinds of issues. I am just now seeing all the e-cigarette warnings out and about.