Well, it is that time again – I have been asked back (for the 3rd time) to be a Verizon Wireless Ambassador and this time I have something TOTALLY different.  I have always been an Android user but this time I was sent the new HTC Windows 8X Smartphone!  The operating system is COMPLETELY different than anything I am use to.

Let me be real here – I was totally disappointed to get this phone… I had been drooling over the HTC DNA since the announcement was made about it.  Why was I disappointed when I found out I was getting this phone?  Well, the Microsoft App Store is so new that, though they have over 125,000 apps, they don’t have some of the key ones that I turn to every single day. 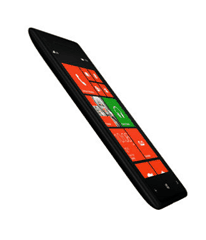 However, they are working on that!  So, while I am disappointed that I can’t do instagram on it, there are many things that I am seriously loving about this new phone.  In fact, as I was in bed last night trying to figure out parts of it so I could set my alarm clock, I hit the OneNote button and voice recorded some of my thoughts.  Cool, right?

This post is just one of the many that I will be writing over the course of learning this phone and it is just my initial thoughts and such.  Do not let it sway you either direction… I have only had it a couple days and have LOTS of stuff to learn! 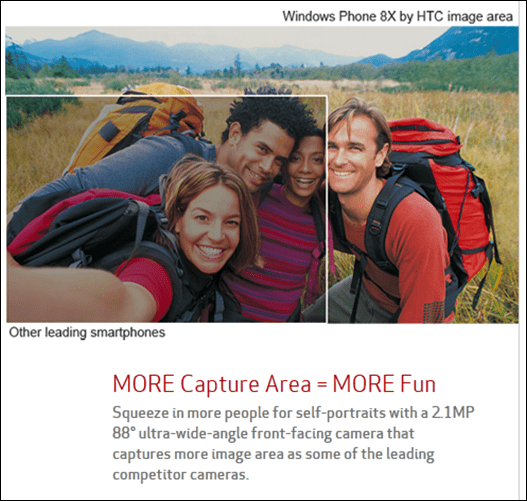 I will be learning things about my phone over the next few months and writing about my findings.  You can also follow the #VZWA hashtag on Twitter to see what cool things the other Ambassadors are finding!

Note: So far the pros outnumber the cons 2 to 1!  Can we chop the cons down and grow the pros even more?