I have gone through three pregnancies and had some odd (for me) cravings with each one, but haven’t had any weird food combination cravings. 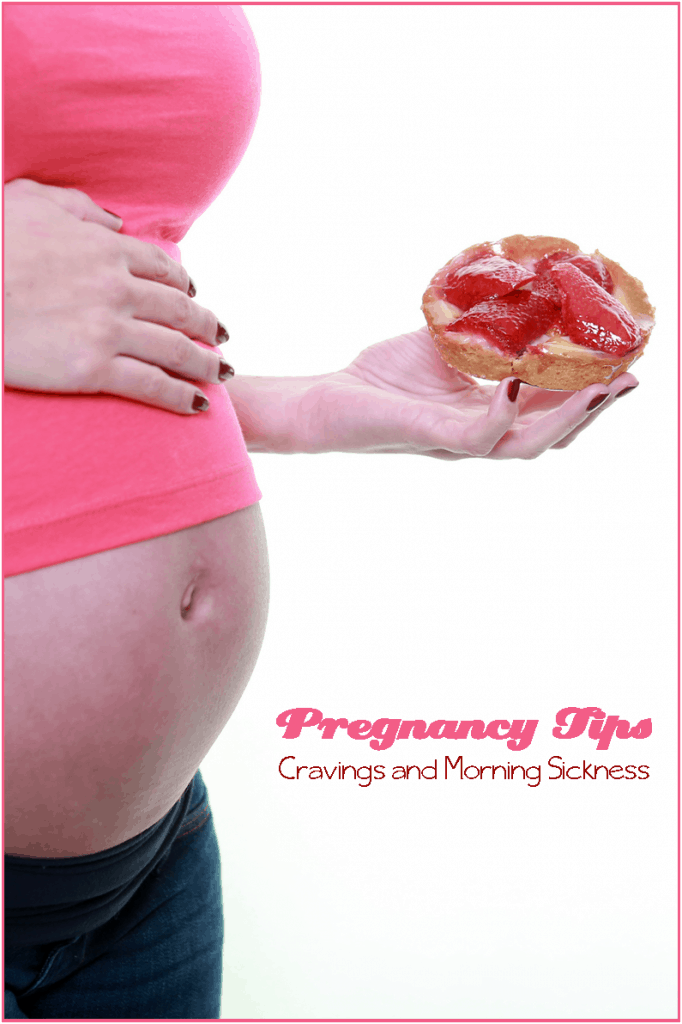 Some of the most popular pregnancy cravings are not what people actually think! Did you know that most people don’t actually have “strange” food cravings? Most women do crave certain things, but not eating things like pickles and ice cream!

With Tripp (he will be 15 tomorrow, eek!) I was addicted to chocolate covered pretzels and dill pickle chips. It is odd because I HATE dill pickle chips, but man I ate them pretty much every day for like the final 8 months of his pregnancy. LOL! The oddest though was hot dogs. I ate hot dogs like they were going out of style, however they made me super sick! Within like 10 minutes of eating them, they came right back up. You would think it would be enough to send me over the edge, but nope, I kept eating those things.

With Zack, I knew I was pregnant because all of a sudden I woke up one day and said to Ricky, “You know, it is weird, but I want some dill pickle chips!” As soon as it left my mouth I just stared at Ricky! I remember thinking, “I am not even late! This is odd!” The day after I was supposed to start, I bought a test and sure enough baby number two was on the way!

With Tank, we tried for months to conceive a girl – I ate dill pickle chips on occasion, but my biggest weakness was melted chocolate chips! Oh man, I bought chocolate chips ALL the time and melted them in the microwave. Me and my coffee cup full of melted chocolate… Since I was craving more sweet than anything, I was certain this child would be a girl. Actually, throughout the entire pregnancy I was certain it was a girl no matter what the ultrasounds said. Nope, he was a boy – so weird. 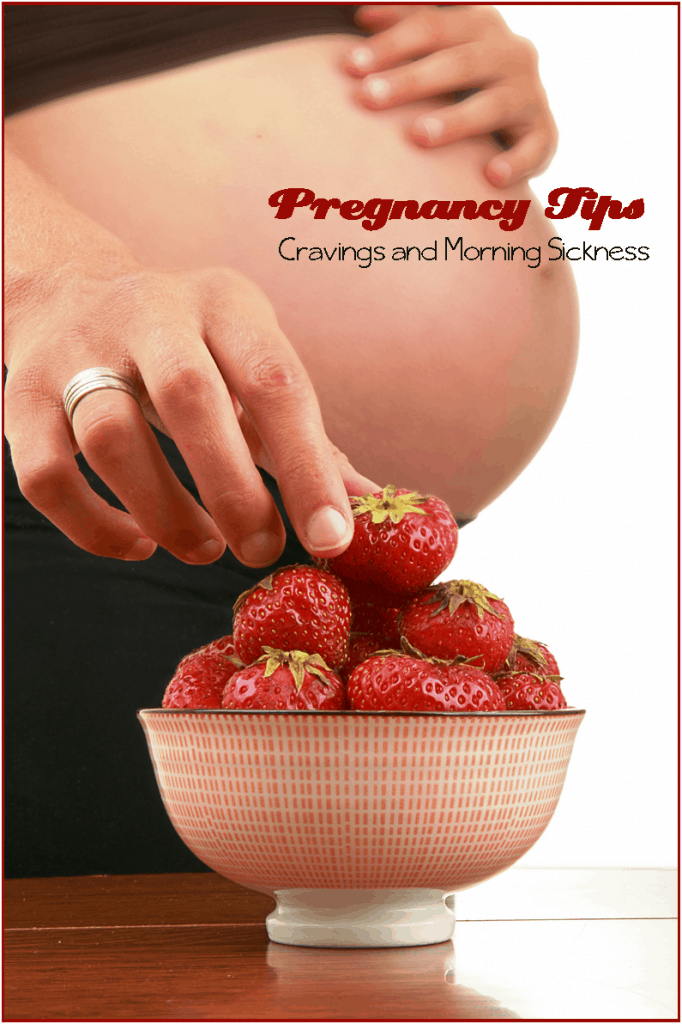 I never really had morning sickness with my three kids… 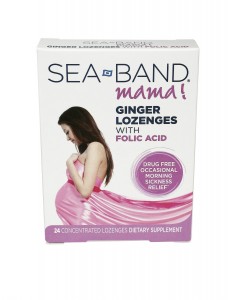 With Tripp those hot dogs would set me off no matter what time of the day I ate them! I didn’t wake up sick, but hot dogs..ugh… hot dogs. You know what is funny? Tripp HATES hot dogs. LOL!

With Zack, I only got sick with smells – we would walk through Dillard’s perfume area and I would run to the bathroom!

With Thomas, I was sick from the time I woke up until the time I woke up. LOL! Seriously, I would wake in the middle of the night to go again. It was pretty obvious that I was sick 24/7 becasue I only gained about 12 pounds through his entire pregnancy and he weighed 7 pounds 6 ounces! If he were my first, I probably would only have one child. From being sick, to being big the minute I conceived, to the horrible back pains, to kidney stones, to my hips going out of joint every time I walked, to just plain being miserable from day one on through!

There is relief for those of us with all day sickness, morning sickness, and just plain miserableness!

Sea Band is available at most drug stores and Walmart around the United States! You can find a location near you right here.

For more information about Sea-Band® Mama and to learn more about morning sickness visit http://www.sea-band.com/mama

This is a sponsored conversation written by me on behalf of Sea-Band Mama. The opinions and text are all mine.