I attended a press event courtesy of Disney In Home Entertainment. However, all thoughts and opinions are my own.

Frozen has been a huge success since it has landed in the theaters. FROZEN won two Academy Awards® including Best Animated Feature and Original Song (“Let It Go”) – the same day it crossed $1 billion at the worldwide box office!!!

I had the distinct pleasure of interviewing Chris Buck, Jennifer Lee, and Peter Del Vecho. During that interview, I got to feel their passion for this movie and the story behind it. You could tell from the interview just how much this team treasures this movie. 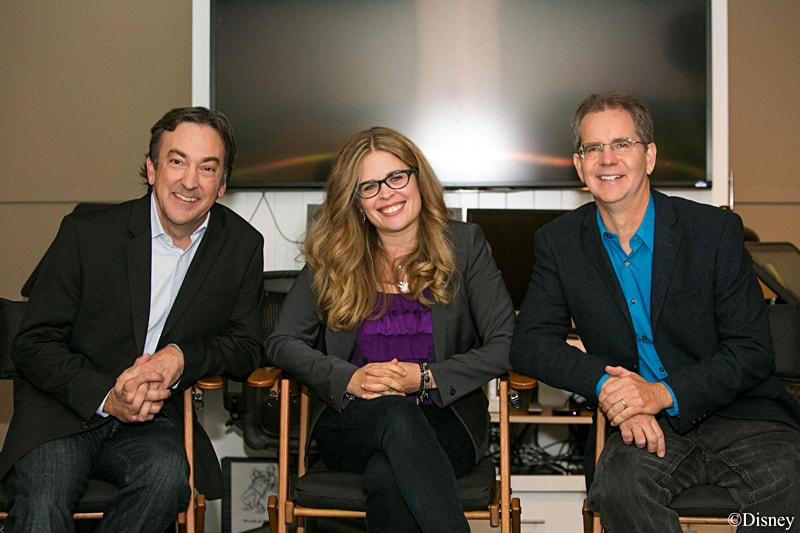 Chuck Buck worked on the creation of this movie for over 5.5 years. He stated, “The inspiration from this movie came from the book by Hans Christian Anderson tale The Snow Queen.” This movie is different because it focuses on redefining true love.

The ice and snow setting with the snow queen and the musical aspect of the movie has helped set it apart from any other story already created. Then when you add in the fact that the two main characters are sisters that just puts the final glorifying twists to it.

The crew wanted to ensure that it had such a powerful impact that they even sent their art director, a man whom had spent next to no amount of time in the snow to the Ice Hotel in Canada. Peter referred to it as the “Ice Palace.”

Peter stated, “The whole promise of the idea is really what sold this movie.” That was the magical moment when everyone knew it was going to be a hit.

The crew also made sure that this story gives their viewers a certain twist to this movie. Just when you think you know what’s going to happen, the movie makes a completely different turn. This twist created an issue for the crew because as Buck emphasized, the hard part for them was “not making Anna so fickle.” 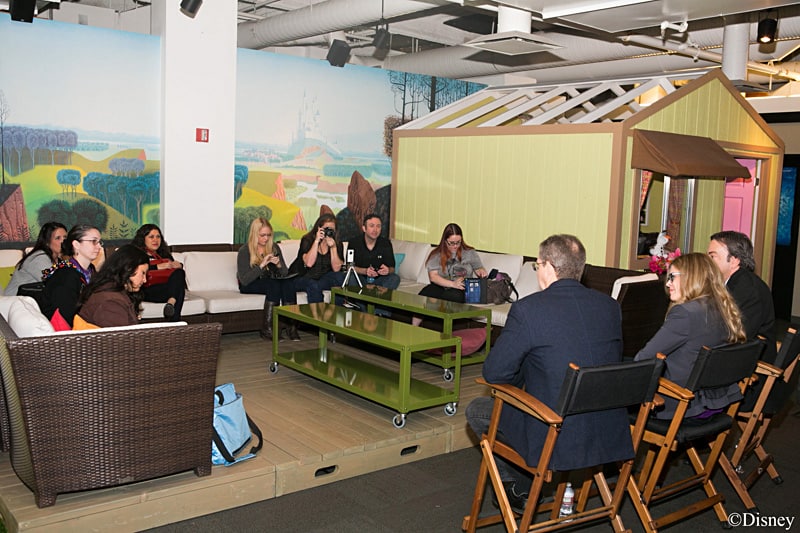 When you’re doing animation movies, the voice is just as important as the art work. I learned that there is more than one stage to creating a perfect animated moment let alone movie. It was nice hearing from the crew that they choose their voices based on how they made a person feel when they stated their lines.

Asked about “what is next”, they said they are taking a vacation and then, who knows! 🙂

The crew has put a lot of thought and emotion into the creation of this movie, and it shows in the end results. You can purchase this movie in Downloadable HD format now on the Disney site. On March 18th, Frozen

is available for your DVD viewing pleasure.

Have you had the chance to see this movie yet?