Frank’s RedHot is giving away a gift basket filled with tailgating goodies! Four Frank’s RedHot Sauce varieties, Williams-Sonoma BBQ set, koozies, football, cooler, t-shirt and a backpack. The Ultimate Tailgating Party is ready for you to get involved and win some cool prizes! 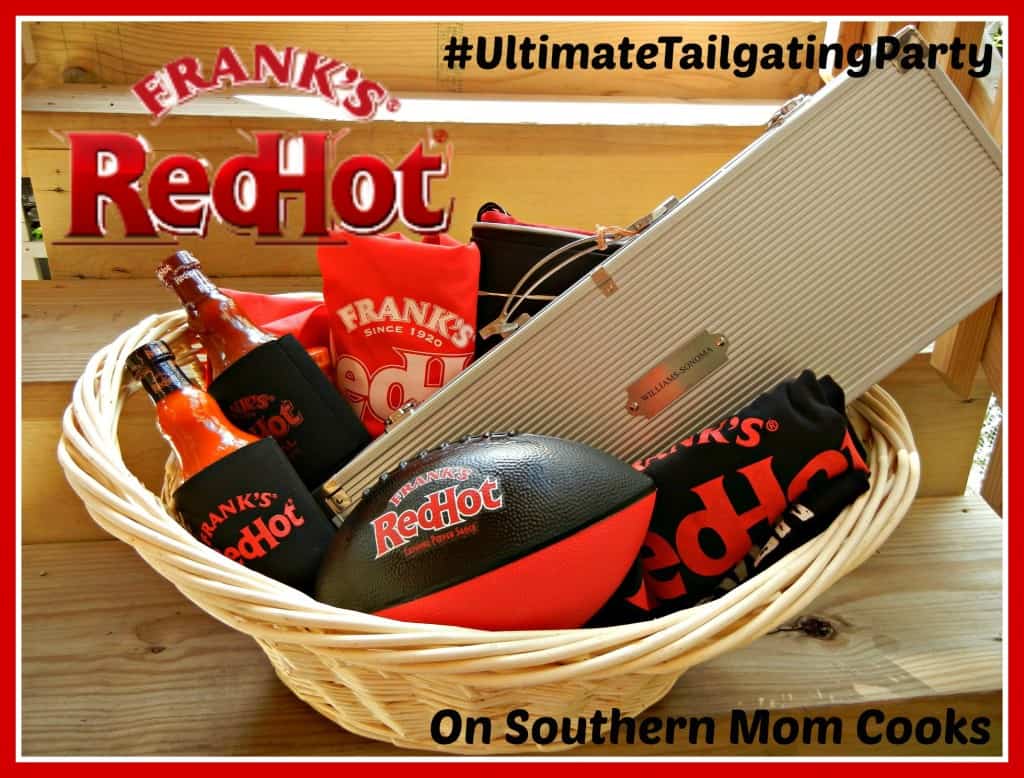 Frank’s RedHot is the must have sauce at any tailgating party! It’s perfect on wings (obviously!), salads, burgers or in a dip. With a wide variety of sauce flavors, you can find the perfect sauce for you taste. Did you know Frank’s RedHot was the secret ingredient used  in the original Buffalo Wings recipe created in Buffalo, NY 1964??!!

One of the sauces in the gift basket is Frank’s RedHot Kickin’ BBQ. I’d never seen that sauce before! I wanted to make a special recipe for the Ultimate Tailgating Party using it….and I couldn’t get Stuffed Potato Skins out of my mind. I knew the spicy & sweet BBQ flavor would be a tailgating recipe hit! I used regular & sweet potatoes for this recipe. Each potato is filled with pork, pineapple, black beans, cilantro, onions, cheddar & smoked gouda cheese. And tons of Frank’s RedHot Kickin’ BBQ sauce! The filling can be made ahead of time and once the potatoes are stuffed, put them on the grill for 5-10 minutes. I know I’ll be making this recipe again once football season starts up! 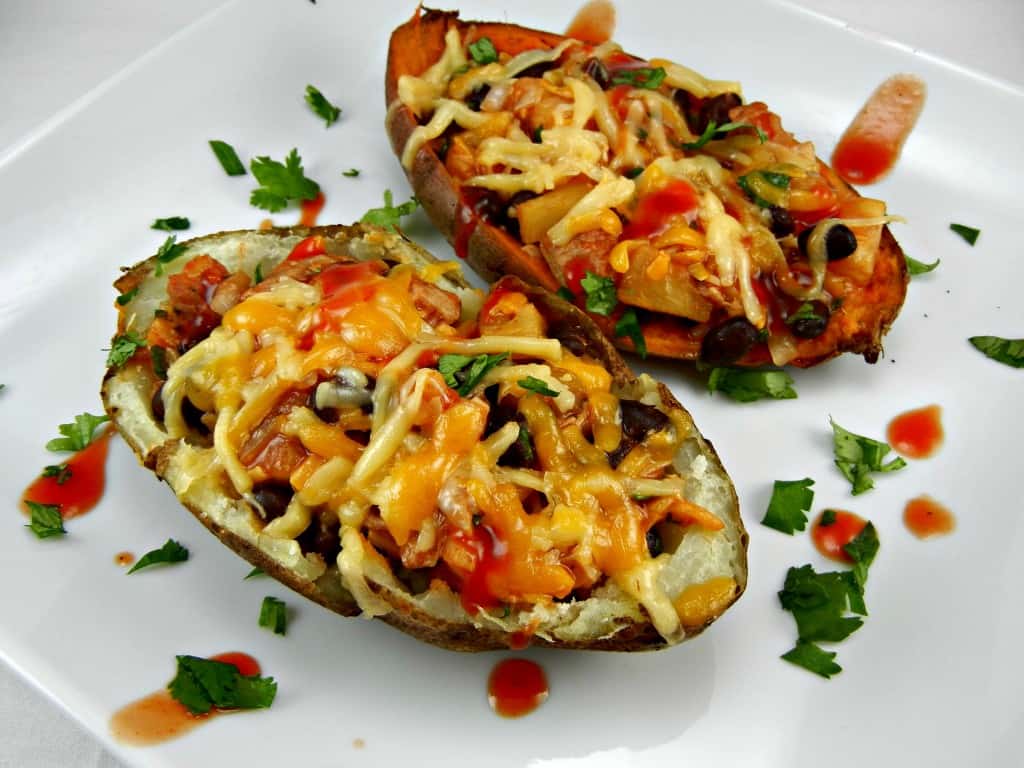 If you’re as big of a fan of Frank’s RedHot as I am, you’ll want to stay up to date on all of their products and amazing recipes! The recipe page on their website is filled with traditional & creative tailgating recipes!

This basket is for current Frank’s RedHot fans and for those who are new to their sauces! Good Luck!! 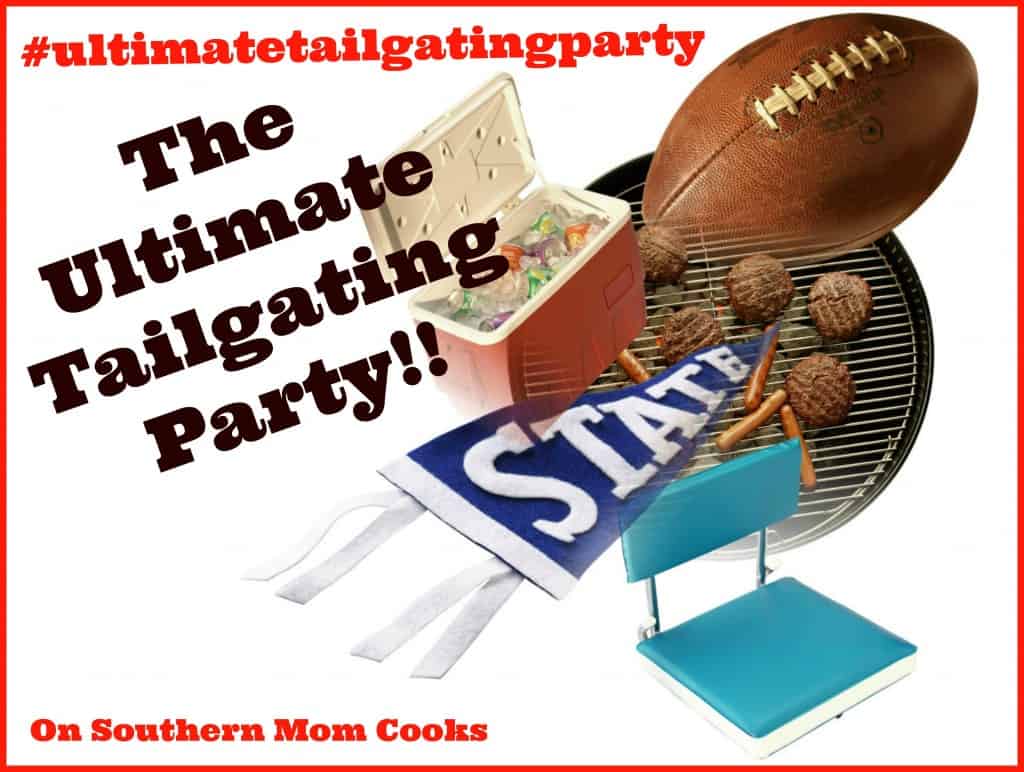 I wrote this review while participating in an incentive series on the behalf of Frank’s RedHot. I received samples to facilitate my candid review. Any and all opinions are my own!

Help spread the word. You're awesome for doing it!