If you’ve ever looked at Wikipedia’s “list of major active social networking sites” (http://en.wikipedia.org/wiki/List_of_social_networking_websites), you’d see they list over 200. That’s  a lot of social networks to potentially get involved in, but of course, you can’t be in al those places. Nor, do you need to be.

You may find that some of those networks fit perfectly in with what you’re doing, but for the most part, you’ll probably focus your efforts into the some of the 5 big networks we’re going to talk about in this post. My goal is to help you understand what these networks are all about and how they might fit in with your marketing plan. 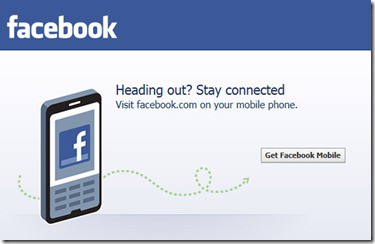 Facebook was launched in 2004 and reported they have 955 million monthly active users at the end of June 2012. They are the largest social network by far that reaches a wide audience and age ranges.

With Facebook, you can create a Facebook Page where your audience can sign up to receive your updates. Over the past year, Facebook has become a much more visual network with companies and individuals sharing more photos and videos.

A wide variety of businesses benefit from participation in Facebook. Businesses can also advertise cost-effectively to grow their following and Facebook provides “Insights” which provide Analytics to help understand the effectiveness of posts.

It is also a very interactive network that allows for the sharing of detailed content and the commenting system makes for an even more cohesive interaction.

Twitter’s uniqueness comes from it’s 140 character limit on updates, creating a need for businesses to create interesting, entertaining and concise content for their users. While, you can upload photos to Twitter, it is a more text-based social network and that works very well for some businesses.

It is also a very open format where, unless your Twitter updates are made private, users can search and easily find content from people they don’t follow. As I mentioned, the site has over 1.6 billion queries per day which presents a tremendous opportunity for businesses sharing content on popular topics. 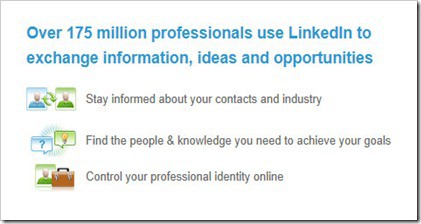 The oldest of these big 5 networks, LinkedIn was launched in 2003. While considerable smaller than Twitter and Facebook, they are a more focused network. With 175 million followers, LinkedIn’s focus is on professionals making connections.

Service providers do very well on LinkedIn, but most businesses can benefit from a LinkedIn presence. The site is a source for not only finding employment and clients, but also allows like-minded business people to share ideas, advice, connect to work on projects and more. 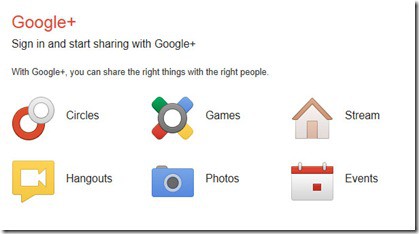 A relative newcomer, Google+ was launched by the search giant in 2010. They have over 400 million users, but only about 100 million are active on a monthly basis. Google+ attracts a more technically-mind audience, but offers interesting possibilities due to its connections with Google’s other products, including search.

Like Facebook, Google+ allows for the sharing of lengthy content, creating discussions, sharing photos and photos. And while Google+ doesn’t necessarily reach the average social media user, the strength in Google+ comes from a number of sources and a couple of notable ones are:

– The +1 button: On the network and throughout the web, Google users are able to show appreciation for content by giving it a “+1”. The +1 can help grow word-of-mouth audiences, but also can have an impact on traffic through search engines.

– Hangouts:  Sophisticated video / audio conferencing software is built in to Google, allowing businesses to make more meaningful connections with their audience. Even the President of the United States and other public figures have held their own Hangouts.

Bottom line is, if your audience is on Google+ (it may or may not be), it’s a good idea to explore the possibilities.

Pinterest is social media’s current darling. They officially launched in 2012 and according to Comscore, by January 2012, had 11.7 million users. While on the surface, it seems like they have a very small audience, it’s a unique network that many business strategists are keeping an eye on and many businesses are tapping into.

This is the most visual network by far, as it’s focus is on sharing photos (videos can be shared too) of things that interest its users. These shares are called “pins” and allow users to create virtual “pin boards” in a variety of categories. The site also attracts considerably more men than women, giving you something to consider in your participation.

Where you put your focus, is up to you. Just remember it’s always better to do one or two things really well, instead of a bunch of stuff haphazardly. If you’re just getting started with social media, pick one to get your feet wet. If you’re already involved, consider if you’re putting your attention into the right areas and perhaps make a plan to explore new areas or dig deeper into existing ones.

Stayed tuned next week as I bring you more Social Media tips and trick to grow your blog as a business! ~Greg Watson

You know what social media is the best source for digital marketing. The adbee soluiton use this platform as much as possible for ROI to the customers. This is one fot the reputed digital marketing comany in trichy